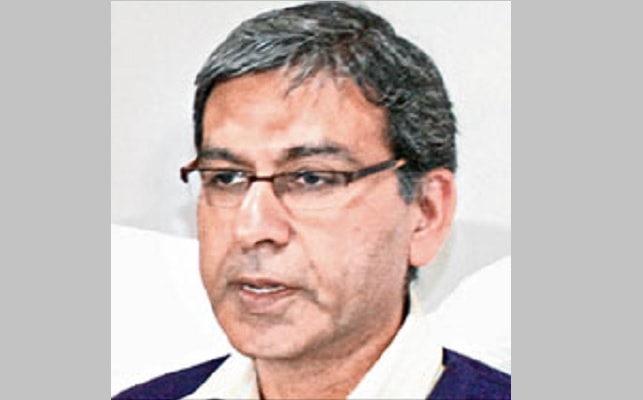 Who will gain these top posts?

Sukhdeo Singh, IAS officer of 1987 batch, who was rated ' high' in credibility, is learnt to be Soren's choice.

The Chief Secretary D. K. Tiwari, IAS of 1986 batch, is scheduled to retire on March 31. To fill up the vacancy, Singh who had functioned as Principal Secretary to CM Hemant Soren during first term as CM in 2013.