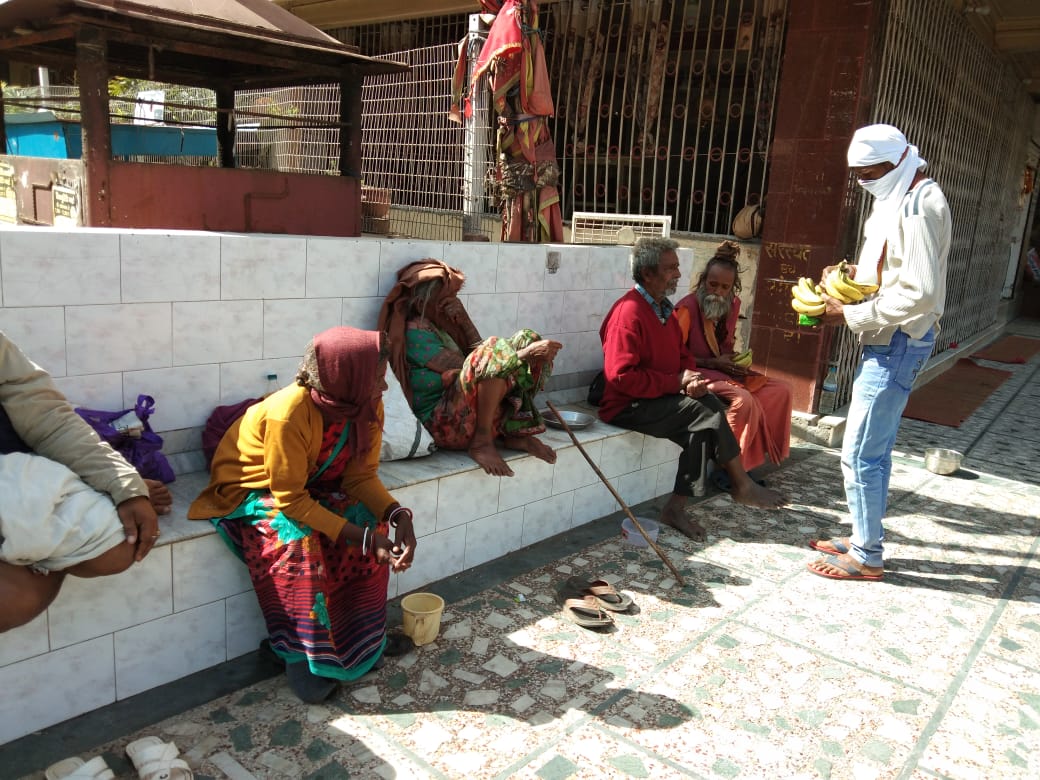 On day 2 of the 21 -days long Lockdown announced by the PM Narendra Modi on Tuesday, one 45- year old youth was beaten to death by villagers in Palamau.His fault?

Kanshi Sao, a shop keeper, was appealing to them to maintain 'social distancing' advised by the PM Modi.

Also, he struggled to appeal to people to stay at home, stay safe, according to the police. But a group of four youths, who roamed around in village violating the Lockdown being enforced by the government across the country, pounced at him.

'Instead of following his advice to stay at home, the youths beat him up mercilessly', said a police officer. Sao was taken to a nearby hospital where he was declared dead.

Elsewhere in Jharkhand, the Lockdown was almost successful with a wide majority of people adhering to the call by the PM Modi. The state government led by Chief Minister Hemant Soren has activated the state administration to enforce the Lockdown.

Incidentally, no positive Coronavirus case was registered in the state till date. Meanwhile, the CM Soren had in a telephonic talk with his counterpart of Delhi Arvind Kejriwal, sought food and shelter for Jharkhand based labourers working in the national capital and gained a positive response.

Alongside, social activists were working in Ranchi and adjoining areas to serve fruits to daily wagers who were jobless due to the Lockdown.