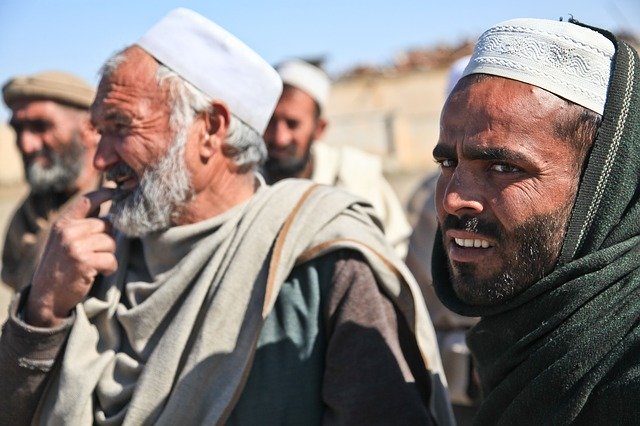 *Image for representation purpose only

At the outset, I say all good aspects of the Tableeghi Jamat, I admire. Yet, what happened last week in the Markaz, Nizamuddin, New Delhi, is unfortunate.

It is all the more unfortunate that the leader of this organization has runaway. To use a mild word in place of absconding—he left his followers at the very moment when they needed his guidance and skilled leadership. But they were left in the lurch.

That very same day when things came into limelight, he should have convened a press conference and clarified all aspects, all-ins, and outs –all the points his advocate is clarifying now.

It looks to be rational as the government is not naïve and must be monitoring the activities for a long time.

Had the chief of the Jamat clarified himself, in the very beginning, the position of the Jamat and the reasons for being trapped a large number of followers in the building, many of the misunderstandings floating in the media today would not have occurred. Alas, he could not prove to be a leader up to the mark!

(Where is he and why the police are ‘unable’(?) to search him? Looks fishy?)

Now come to another aspect. To run and lead an organization that too a ‘deeni’(religious) organization and all the more, in current tumultuous conditions of the country needs a wise, brave, knowledgeable of religious as well as mundane affairs, able to withstand the tides of the time and adapt to take quick and far-sighted decisions. Such men are very few and far between among us today; these are times when in Arabic they call “qahtur rijal” –a famine of men.

It is time to try to produce such men---try to inculcate such qualities in your children, who may lead the millat and the nation in the coming days. Very dark clouds are gathering—be and make others prepared for that.

(The view is Prof M. Shamim' s and not shared by www.jharkhandstatenews)