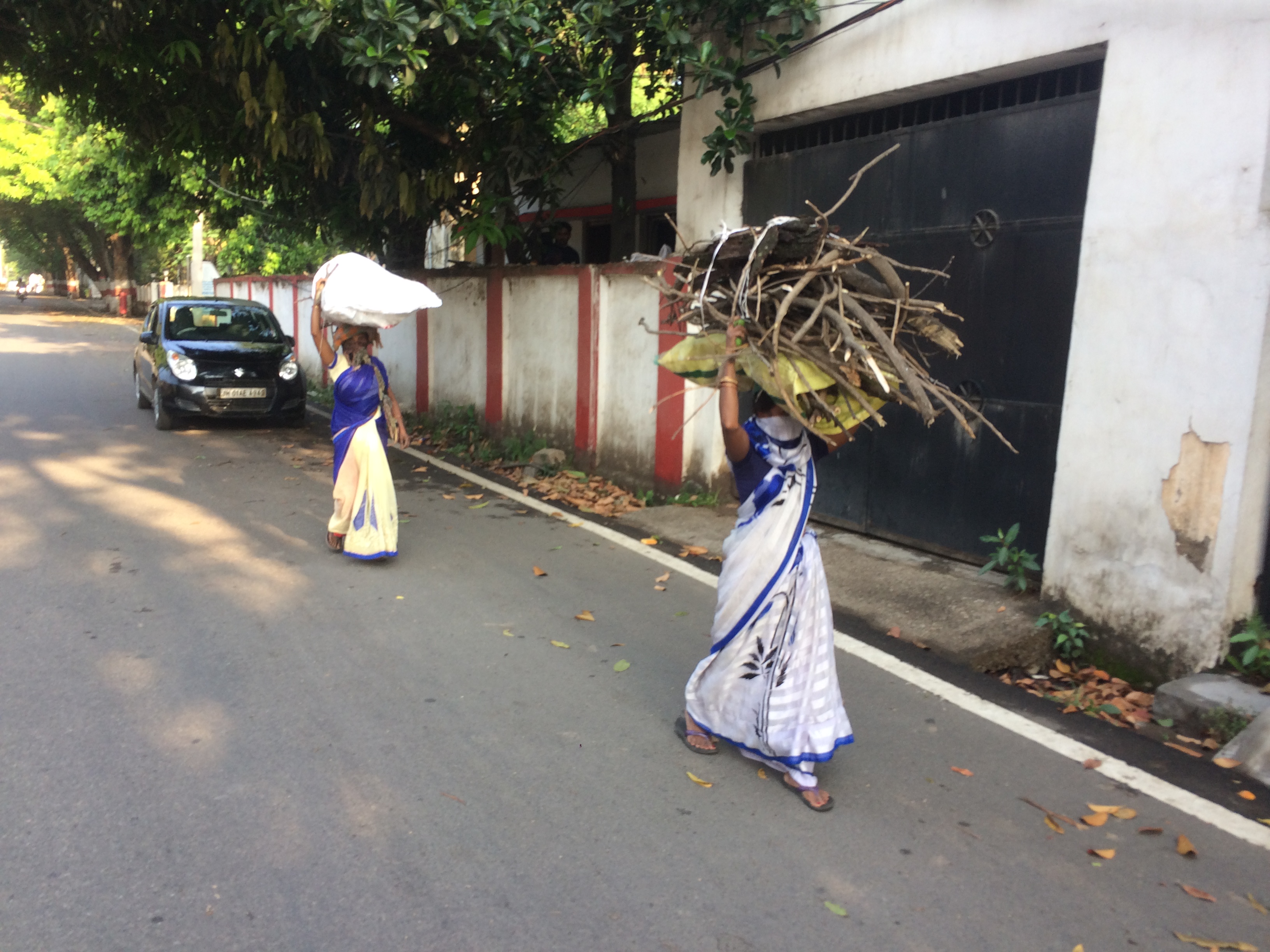 Even as the Coronavirus continued to spread its wings, increasing the number of its patients to 104 in Jharkhand on Tuesday, people are now becoming concerned about rampant damage being caused to agriculture, due to clouds, rains and hail across the state in the month of April end.

Even Garma(summer rice) used to be ready in the farm during this time.In any case,in peak of summer paddy dried up leaving farmers start swinging happily.

This time,however,the scene is markedly different. The farmers were in grip of fear and tension in this peak of summer when rains and clouds had kept summer heat away and badly hit Garma and pulses.

During the past 48 hours, high speed wind followed by hail and rain had heavily damaged Garma and pulses.More, this had harmed crops of vegetables such as lady finger and tomato.

"We are on the verge of disaster. If the summer heat does not dry up soil,ploughing of land for the forthcoming paddy crop",cribs a farmer in Ratu on mobile phone.

In fact, for the first time since 1951,Ranchi and its neighbouring areas falling in Gumla, Lohardaga, Hazaribagh, Ramnath and Khunti had recorded over 50 MM rains, according to Ranchi based Weather Department Director Dr S.D.Kotal.

"Rain and thunder storm are expected to continue to keep temperature down" he predicted.

Due to rain and thunder, a number of dried wood had fallen from trees. This had provided opportunity to poor women to pick these wood stock for burning stove so as to cook food.

Asked whether the Modi government had not given them  LPG Cylinder, Chanki Minz and Jumri Devi( see the L to R picture respectively) replied that they had got it.

"Now we don't have money to buy LPG Cylinder",Minz said and walked forward as drizzles of rain dropped on them, signalling climate change in addition to Coronavirus was another problrm in front of them.