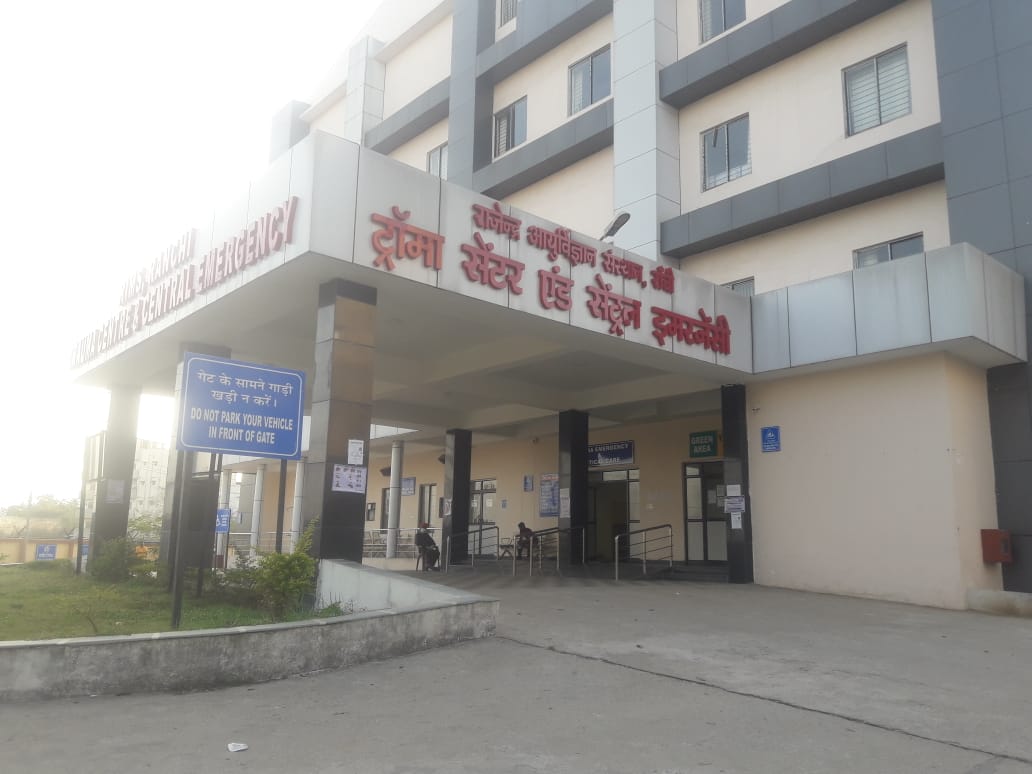 On the streets of Ranchi and in officialdom of Jharkhand,they may be debating Minister Banna Gupta's controversial recommendation to RIMS Director Dr D.K.Singh to hand over charge to RIMS Superintendent Dr Vivek Kashyap.But Minister Banna has no authority to do so.

As per the RIMS Governing Board guideline, Minister, who is its Chairman,can only direct RIMS Director to hand over the charge of his office to the senior most Professor of RIMS and not to any junior Professor like Dr Kashyap.

Dr Kashyap is not the "senior most" among RIMS Professors.More, at a time when the entire RIMS comprising doctors, staff and nurses were working round the clock under Director D.K.Singh to combat COVID-19, Minister is learnt to be busy in axing him for vested interests.

Why? Dr Singh abides by law and morality. Minister wants to put up His Master's Voice(HMV) as RIMS Director. Hence, his apparently illegal recommendation mentioned above.

Investigations revealed that Dr Singh,Ex Professor,Departnent of Anesthesiology, BAU,who was appointed as RIMS Director by RIMS Governing Board on November 16, 2918, was selected as Director All Indian Institute of Medical Sciences(AIIMS), Bhatinda, Punjab.

As such, though without seeking permission to quit the current post, he had apprised the RIMS management on April 12.In response,Minister Banna Gupta penned his advise to him to leave and "hand over charge to Dr Kashyap."

"Shame", yells a junior RIMS doctor."This is where he exposed himself to the charge that he wants him to go so as to get HMV posted there".

Asked him if he plans to quit and join AIIMS, Bhatinda and pat comes his reply in negative. "I will stay as long as the government allows me. Right now we are combating COVID-19 and I bound by my heavy responsibility",said Dr Singh.