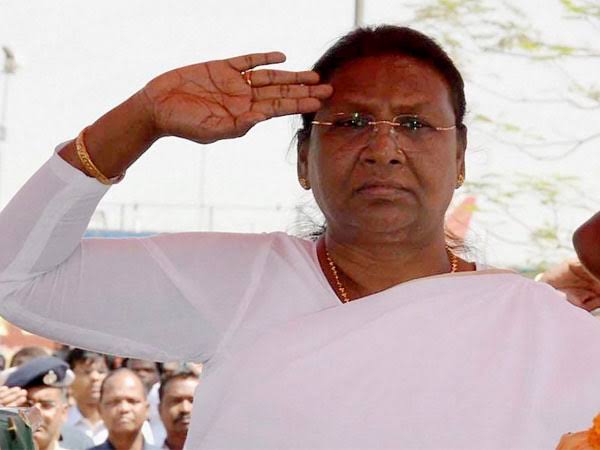 Gone is the excitement of "emissaries" from Delhi and Ranchi arriving to meet her, nor is there betting on whether she will retire or who would finally succeed her.

It is as if a pall of uncertainty has descended on Raj Bhawan, a few days before she completes her five year term as Governor of Jharkhand on May 18,2015.

Cut back to June 27,2017.It was like silent wave of clappings as the news came through that Draupadi Murmu had refused to sign and returned the Bill pertaining to amendments in two tenancy Acts-the Chhotanagour Tenancy (CNT)Act and Santhal Pargana Tenancy(SPT) introduced and approved by her own party BJP led Government with  Raghubar Das as Chief Minister.

The amendment of the Bill seeking to give rights to tribals to make commercial use of their lands, was passed by the state Assembly without holding any discussion.Tribals and their political parties burst  firecrackers and chanted 'Governor Murmu Zindabad'.

In any case, she is the first woman to be sworn in as the Jharkhand Governor.A two-time BJP Legislature from Odisha, she was a Minister in the Naveen Patnaik cabinet when BJD ruled the state with the support of BJP.

In 2016, she had announced that she will donate her eyes at the Run for Vision programme organised by Kashyap Memorial Hospital, Ranchi.She is a former educator who taught at Sri Aravindo Integral Education and Research in Rairabgpur,Odisha.

Now,in absence of any message for her extension for the second term as Governor from the Narendra Modi government, she is learnt to be getting ready to pack up her belongings at the Raj Bhawan.

What will she do if she is not given extension for the second term as Jharkhand Governor? " She will return to her home in Odisha and start teaching", replied a source who was close to her.