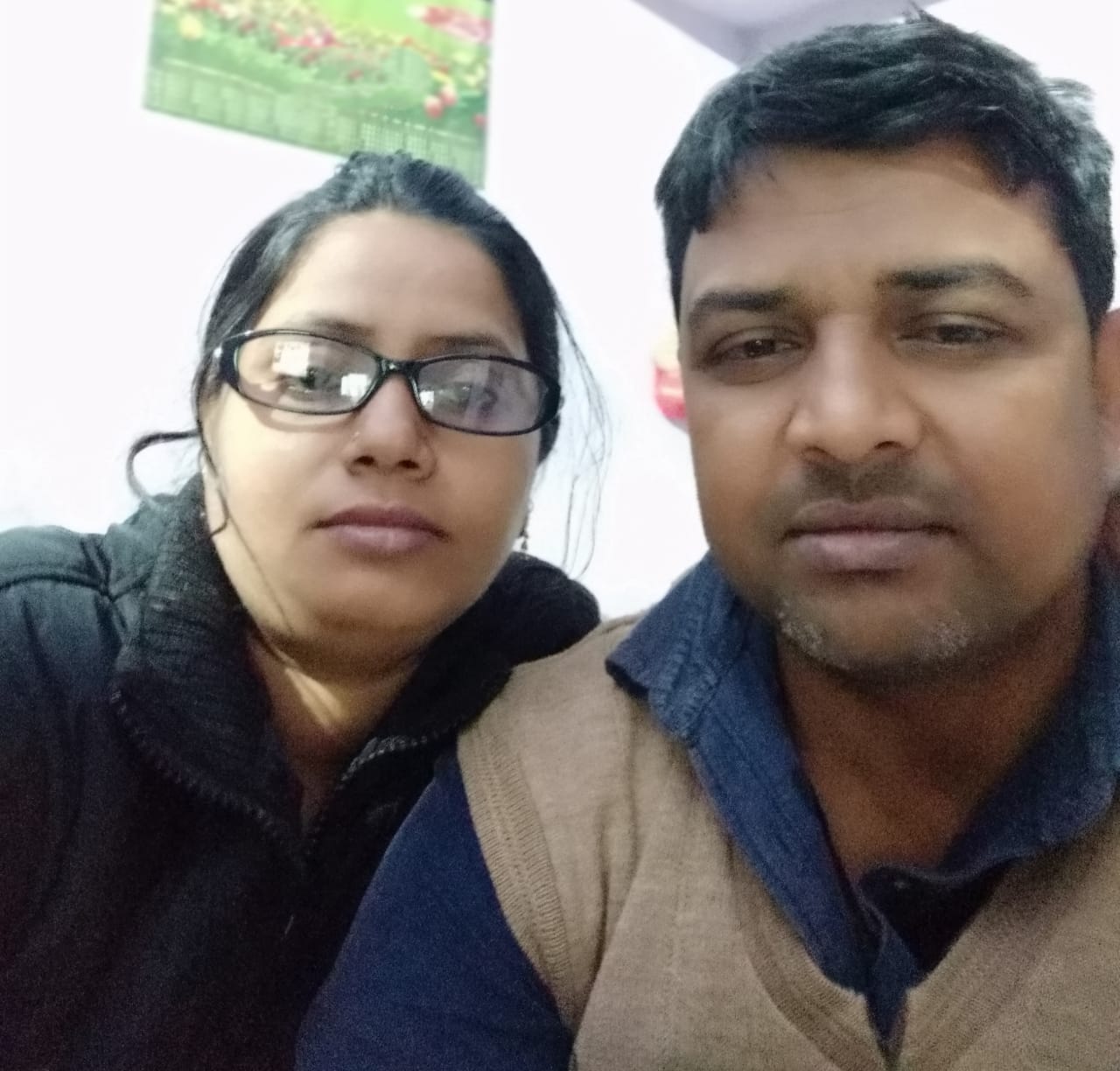 When the young man,with brown scene,got off a train at Ranchi railway station on May 8,he attracted a crowd of curious labourers.The public verdict was that he was migrant who had availed the train service to reach home.

The truth dawned on them when his wife Saira Khatoon pushed her way through the crowd and got a chilling account of how the man, Firoz, had been rescued by the Chief Secretary of Jharkhand, Sukhdev Singh from Vellore where he had got stranded for over a month.

Suffering from neurological ailment,he, who is a staff of the Central Mines Planning and Design Institute(CMPDI), was treated successfully and the hospital management in Vellore advised him to return home.

This was on March 23.Soon, he got air ticket booked for March 24. But he could not use it because lock down was enforced the same day.

For him,it had come as a shock.The cost of hotel room with three meals a day was over Rs 1500 per day.In his bank, there was no sufficient fund to stay there.

"Luckily" he says,on Google, a relative of his found cell number of www.jharkhandstatenews.com.

Soon,he rang up and quickly received a dozen of phone numbers of officials.They were registered as service providers to state and city- wise migrant workers who were stranded and were ready to return home in Jharkhand where Chief Minister Hemant Soren was busy regulating their safe arrival in the state.

Sadly,he failed to get any service from any one of them, he said."No body picked up phone.I had emailed to the registered officer. There was no response",recalls Feroz at his house in Kantatoli, Ranchi.

After Feroz rang up again, www.jharkhandstatenews.com whatsapped him the phone number of Jharkhand's top bureaucrat Chief Secretary Sukhdev Singh.This worked and "saved him", he says.

In fact,Singh not only responded to his calls, but also arranged his train journey from Vellore to Ranchi. "Due to him, my husband and I are feeling fine at home now",Khatoon  giggled.

As both of them were directed to remain quarantined for 15- days at home, they say they carry a strong sense of gratitude for the Chief Secretary Sukhdev Singh.

In a statement, Feroz has also thanked the CM Soren." Had Chief Secretary Saheb not helped me, I would have suffered terribly", he said as tears rolled down his face.