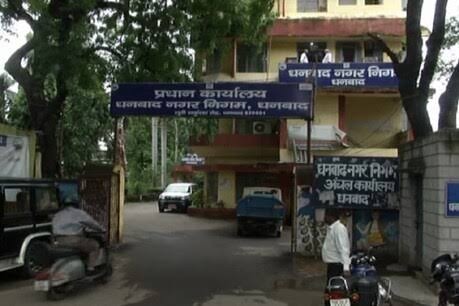 Dhanbad is in news with FIR filed against municipal officers for illegally procuring computer materials.

The FIR, filed as per the directive of Chief Minister Hemant Soren, was separately filed against Manoj Kumar, erstwhile Municipal Commissioner and Pradeep Kumar Prasad and Anil Kumar Yadav, former Deputy Municipal Commissioner for the irregularities in the supply of computer materials and other equipment for e-governance work in Dhanbad Municipal Corporation.

The Chief Minister has also directed to initiate departmental proceedings against these three officers.