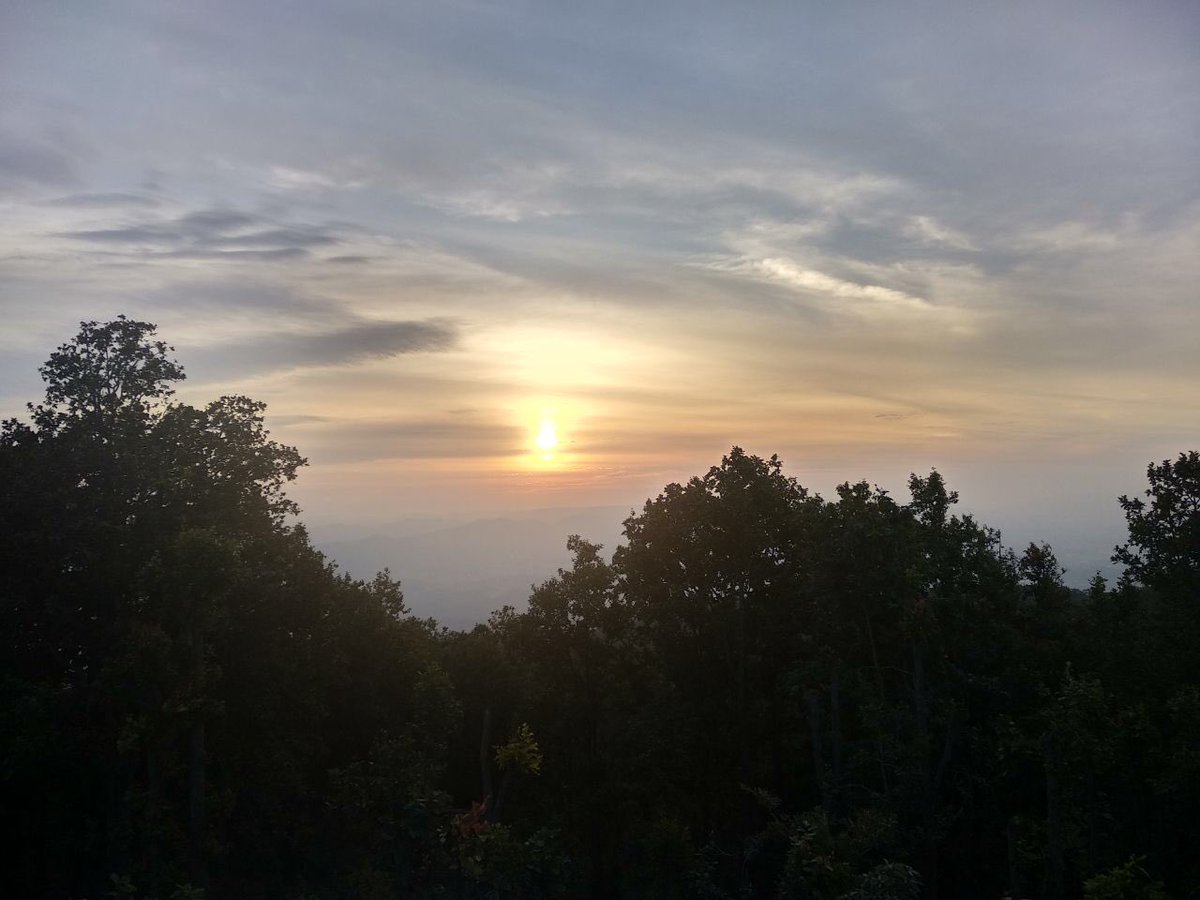 When many people in 100 countries were celebrating World Environment Day 2000, the people in two far-flung areas in India-Hampi in Karnataka and Jamshedpur in Jharkhand-felt a mild earthquake.

Nobody suffered from any casualty. Everybody knows that the food consumed by humans, the air-Oxygen-breathed by humans, the water drunk by humans and the climate that makes the planet habitable for humans come from nature.

Yet, humans have raped earth, bulldozed trees, rivers, ponds and sea and polluted the air. So much so that exceptional times have arrived due to which nature is sending a clear message: to care for ourselves, we must care for nature.

"Its time to wake up. To take notice. To raise our voices, nourish nature for ourselves, and in turn for humans and planet. As such, this World Environment Day(WED) has heralded humans' time for nature.

Meanwhile, the National Center for Seismology informed that an earthquake of magnitude 4.0 on the Richter Scale jolted Hampi and 4.7 was felt in Jamshedpur."The aftershocks were felt at 6:55 am in both the places today morning at 6.65 am in both these places", according to NCS.