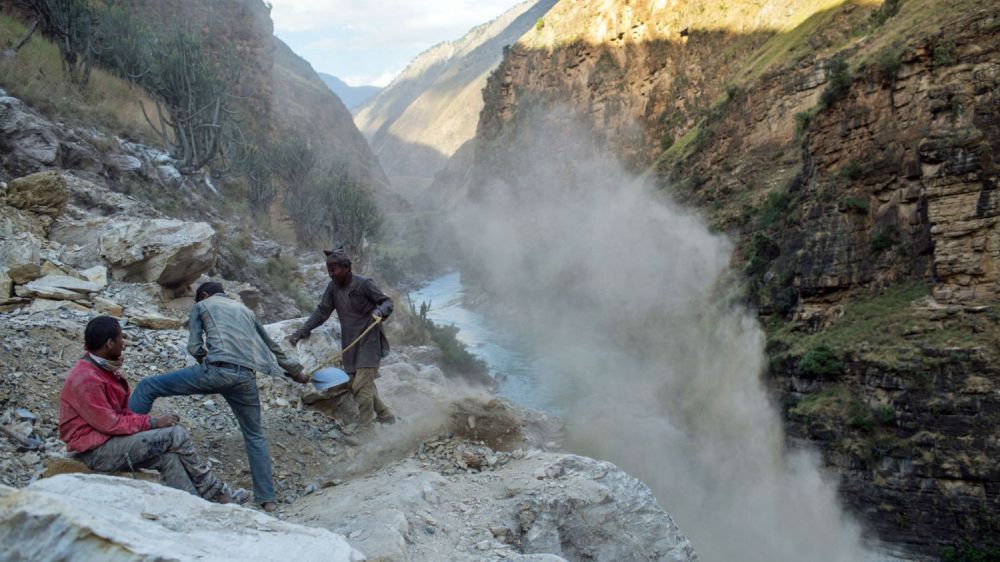 Chief Minister  Hemant Soren Monday said that national security is our top priority and at the same time we give equal priority ensuring the rights of our workers while serving the nation in border areas. The state government is always ready to support the Union Ministry of Defence, said the CM.

After the intervention of the state government, 11,815 workers of Santhal Parganas will get an opportunity to work with full authority for the Border Roads Organization (BRO).

After hearing the tales of the migrant laborers who returned from Leh-Ladakh, the Chief Minister has given permission to take the workers to the Border Road Organization (BRO) after receiving written consent to give full benefits to the workers and compliance with statutory conditions. Now, these laborers will get a 20% increase in the number of fixed wages directly in their bank account.

Workers will leave only after the registration process between the BRO and the Deputy Commissioner. The role of middlemen has been done away with. Medical facility, travel allowance, security at the workplace, housing benefit will also be available.

Since 1970, thousands of tribal workers from Santhal Pargana have been going to far-flung areas, difficult peaks and passes of Leh-Ladakh, especially for the construction of the roads, since 1970. The BRO calls them twice a year with the help of its local network.

Once the workers leave in the month of April-May and they return by September. The second time they leave during October-November and return by February. But this time the workers got stranded there due to the lockdown.

Then the workers approached the CMO and the Call Centre, requesting for their return. Following their request, the Chief Minister formed a team and on May 29, 60 workers were airlifted and brought to Ranchi.

The Chief Minister himself reached the airport to welcome the workers, where he got conversant with the fact that the workers were being exploited for decades by not paying even the minimum wage. After this, the government questioned the BRO. The matter reached the Ministry of Defence and informed about the exploitation of workers.

The Chief Minister constituted a special team and interacted with BRO on all issues. After several days of discussion, a written agreement has been reached where it was agreed to give the workers the prescribed wages, health facilities, accident benefits, travel allowance, housing benefits, etc. under the Inter-State Labor Act 1979 and Workmen Compensation Act 1923.

Workers who returned Jharkhand said that they are not paid their wages on time. Contractors and middlemen paid less than the amount fixed by the BRO. Their ATM cards are kept by the contractors, and at the time of returning to Jharkhand, their card is returned after one-third of their hard-earned amount is withdrawn by the middlemen.