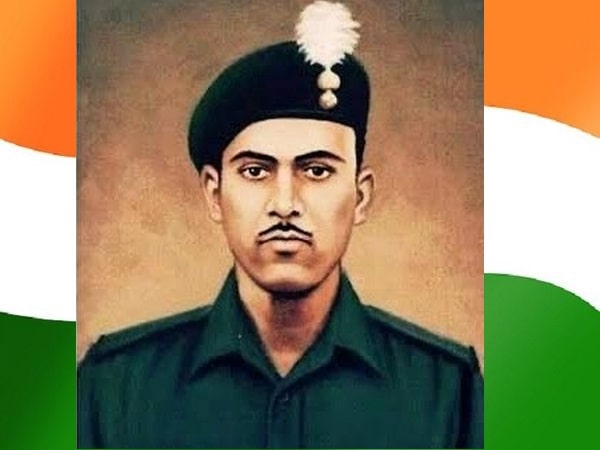 Jharkhand is celebrating the birthday of national hero Abdul Hamid.

Hamid,(soldier) Company Quartermaster Havildar of the Indian Army, had posthumously received India’s highest military decoration, the Param Vir Chakra for his actions during the Indo-Pakistan War of 1965.

In Ranchi, the Chowk at Kantatoli stands in his name.

Chief Minister Hemant Soren today paid tributes to him. He said Abdul Hamid had done the greatest service for the security of the mother land-India.

Records revealed that Hamid had joined the Army in December 1954, and was posted to the 4th Battalion of the Grenadiers regiment. During the war with China in 1962, his battalion had participated in the battle of Banks Chu and the People’s Liberation Army.