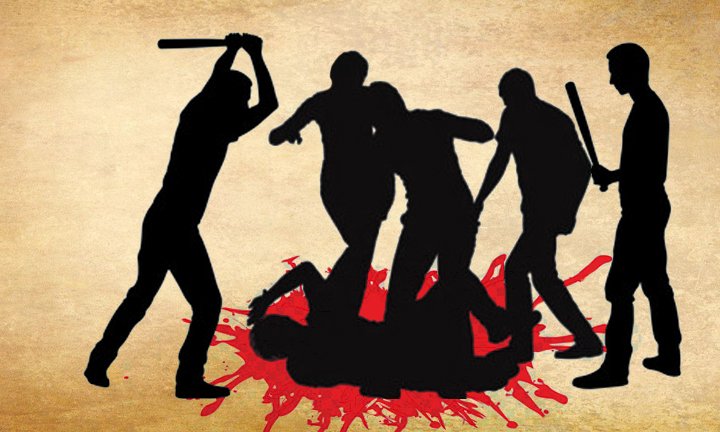 In a shocking incident, villagers in Simdega district of Jharkhand have allegedly lynched a rape accused to death today morning.

The incident took place in Jogimunda Village under Thethaitanger police station limits. The villagers were reportedly angry over the rape incident. A group of people attacked the house of the accused, who was out on bail and kidnapped him.

According to a report in Hindi daily Dainik Bhaskar, the villagers later killed the man using heavy stones. His head was smashed by the stones.

The rape accused identified as Vineet was sleeping at his home when a group of 10 people took him away.

Though the FIR was filed against the unnamed accused,no arrested was made till now(July 1,2020)