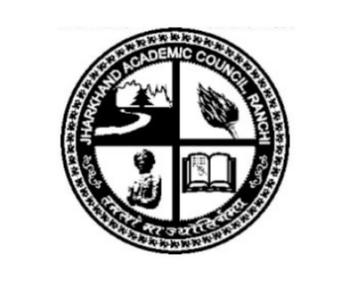 When Jharkhand Academic Council delayed publication of Matric(ClassX) results due to lockdown, students were restless. Today, when it released the result, its office set a new record.

About 75.01 percent of 3.85 lakh students were declared passed. Among them, the boys performed better than girls as the pass percentage of the former stood at 75.88 percent whereas later figured in 74.25 percent.