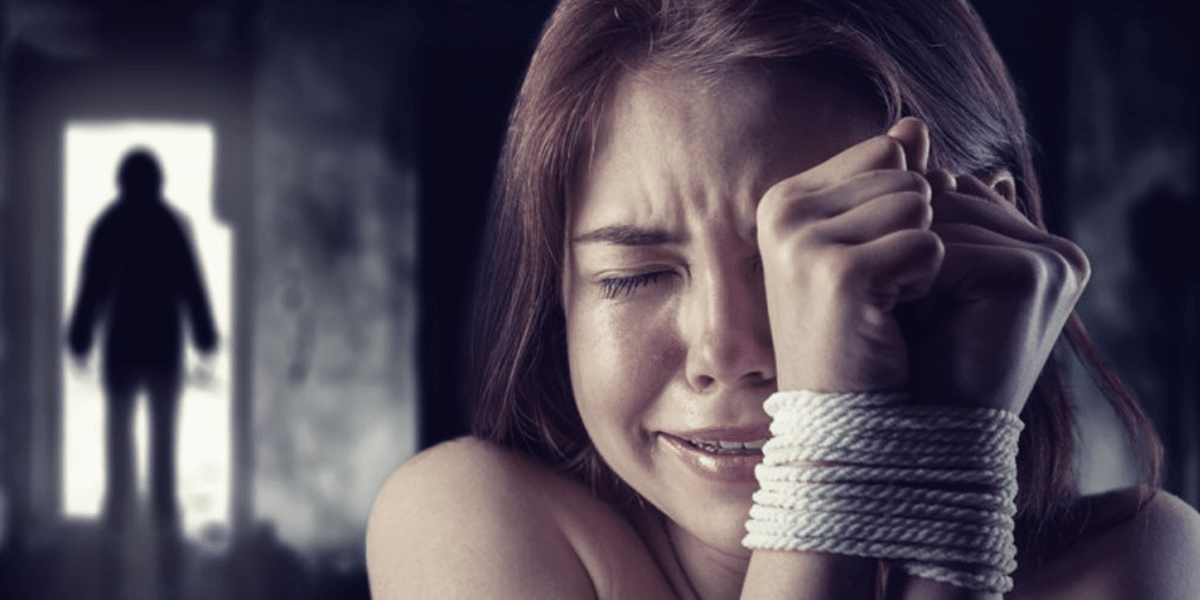 With Delhi Commission for Women Chairperson Swati Maliwal, 16- year old tribal girl who was a victim of human trafficking was rescued.

The girl is from Gumla in Jharkhand. She was rescued from Harinagar in Delhi, report reaching Ranchi claimed.

Now, Jharkhand Chief Minister Hemant Soren has intervened and directed the Director-General of Police and Deputy Commissioner, Gumla to coordinate and make arrangements for the safe return of the Gumla girl.

Soren said that collective efforts are needed to combat human trafficking. The Chief Minister has expressed gratitude to Swati Maliwal for her efforts to rescue the daughter of Jharkhand.

The Chief Minister’s move comes after he was informed that a Gumla girl has been rescued from Harinagar in Delhi on Tuesday. The child was forced to do work.