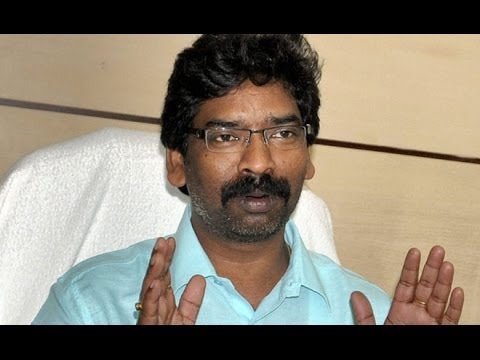 Investigations revealed that the Crime Investigation Department sleuths have tracked the address of the e-mail sender who had threatened to ‘kill’ Hemant Soren, Chief Minister of Jharkhand.

“We have gathered the location of the e-mail sender”, said a CID officer who is investigating the case.

The FIR filed at Cyber Police station in Ranchi today by security men involved in guarding the CM reveals that Hemant Soren had received two e-mails, each threatening to kill him. The CID sleuths have started an investigation into the case, it is learnt.

The sleuths have collected the “IP address” and it is likely that they may reach the accused who was yet to be identified. In any case, a team of sleuths of the CID was enquiring into the case.