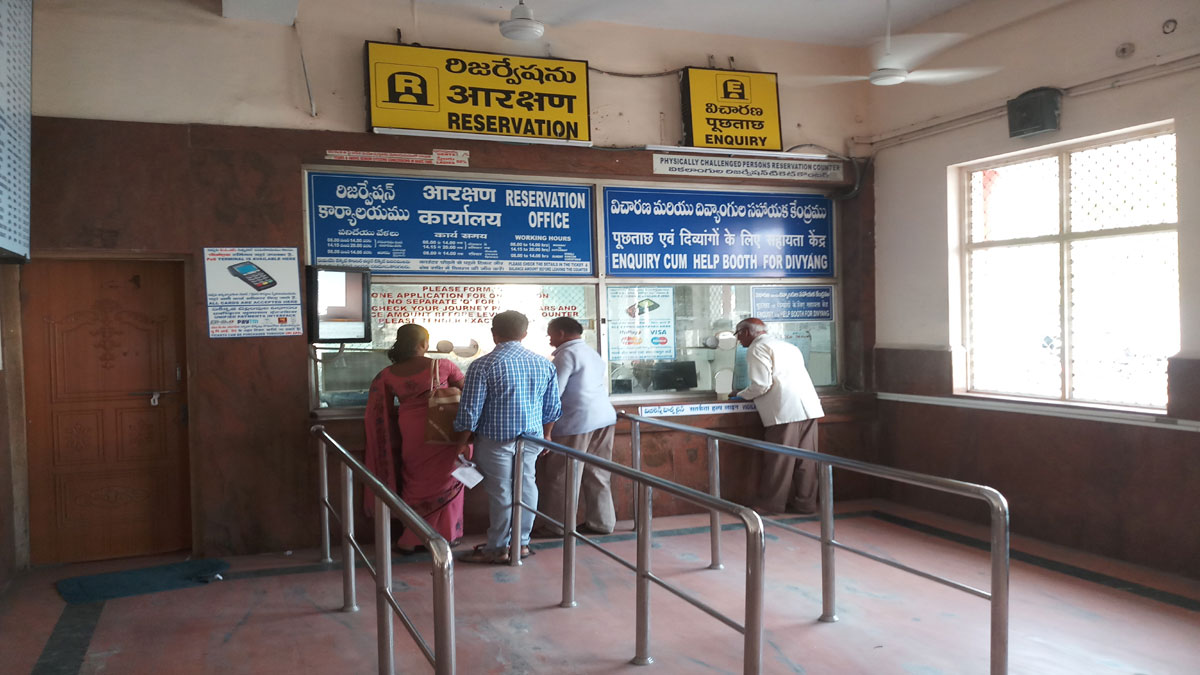 Indian Railways has made a big change in the ticket reservation system. After this change, railway ticket checkers will not check the tickets with the reservation slip in their hands, instead, they will scan and check the QR code already printed on the tickets.

This step has been taken by the Railways to reduce the person-to-person contact during the coronavirus epidemic. This new initiative of Railways has been launched on Wednesday. Initially, this initiative is being implemented in the Moradabad division of Northern Railway.

After the change, a unique QR code has been issued on each ticket, which can be scanned. Ticket checkers can scan QR codes from handheld terminals or other devices. It is worthwhile to mention that the QR code was introduced to check unreserved tickets on mobiles at 12 stations of North Western Railway last year.

To book tickets through QR code, users will have to download the UTS application from the Google Play Store and complete the 'registration' and 'login' process. After login, users have to select QR Booking in the 'Book Ticket' menu and scan the QR Code available in the station premises. The booking process will be completed by the selection of destination and other required areas.