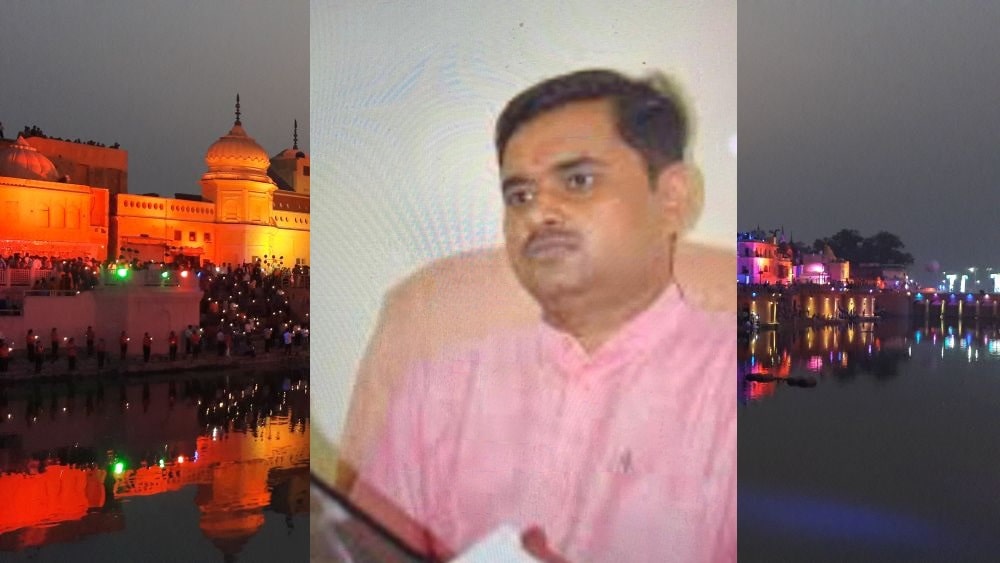 Everybody knows that Prime Minister Narendra Modi will lay down one of the five silver bricks inside the sanctum sanctorum of the Ram Temple in Ayodhya on August 5.This will be the part of the ‘Bhoomi Pujan’ ceremony to lay the foundation stone of the Ram Temple there.

However, a question doing rounds in corridors of Hindu priests across the country today is : Who will be the Pandit(Priest) performing the foundation stone laying ceremony -puja and rituals-of the Ram Temple?

It will be done by Professor Vinay Kumar Pandey along with PM Modi. Professor Pandey, together with Professor Acharya Dal Ramchandra Pandey and Professor Ramnarayan Dwivedi, is going to perform the foundation stone ceremony rituals.

Prof.Pandey is from the Banaras Hindu University, Varanasi.