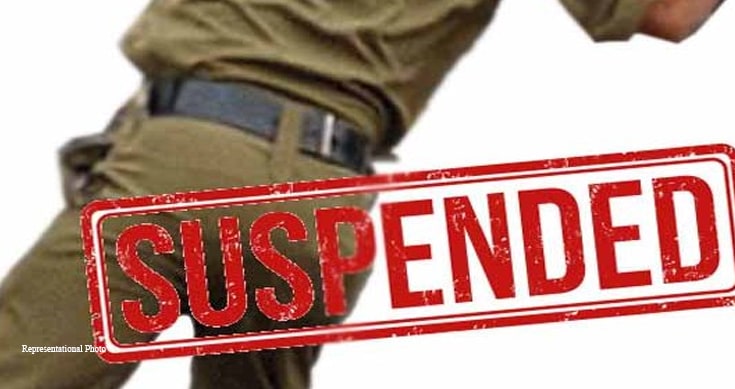 Since the inquiry report has held him guilty in a case connected with thrashing a Dalit girl in the custody of the police, Harish Pathak, Officer-in-Charge of Barhet police station in Sahebgunj district of Jharkhand is in the eye of a storm.

Pathak is going to face a criminal case. “We have to rely upon the court for justice”, said Pathak in Barhet.

On the charge of beating her, the officer-in-charge was placed under suspension and inquiry was ordered. Soon, inquiry report was submitted showing Pathak guilty.

Based on the report, it was directed to lodge a criminal case against the police station in-charge. The Chief Minister had directed to take “strict action” against the accused.

DGP MV Rao has informed the Chief Minister that based on the investigation report, it has been directed to lodge a criminal case against accused Inspector Harish Pathak and get quick justice through speedy trial.

More, in the complaint lodged and submitted to Chief Minister, a video film shows how the police station in-charge Pathak had not only misbehaved but thrashed a Dalit girl. In the video, Pathak is visible beating and abusing the girl.