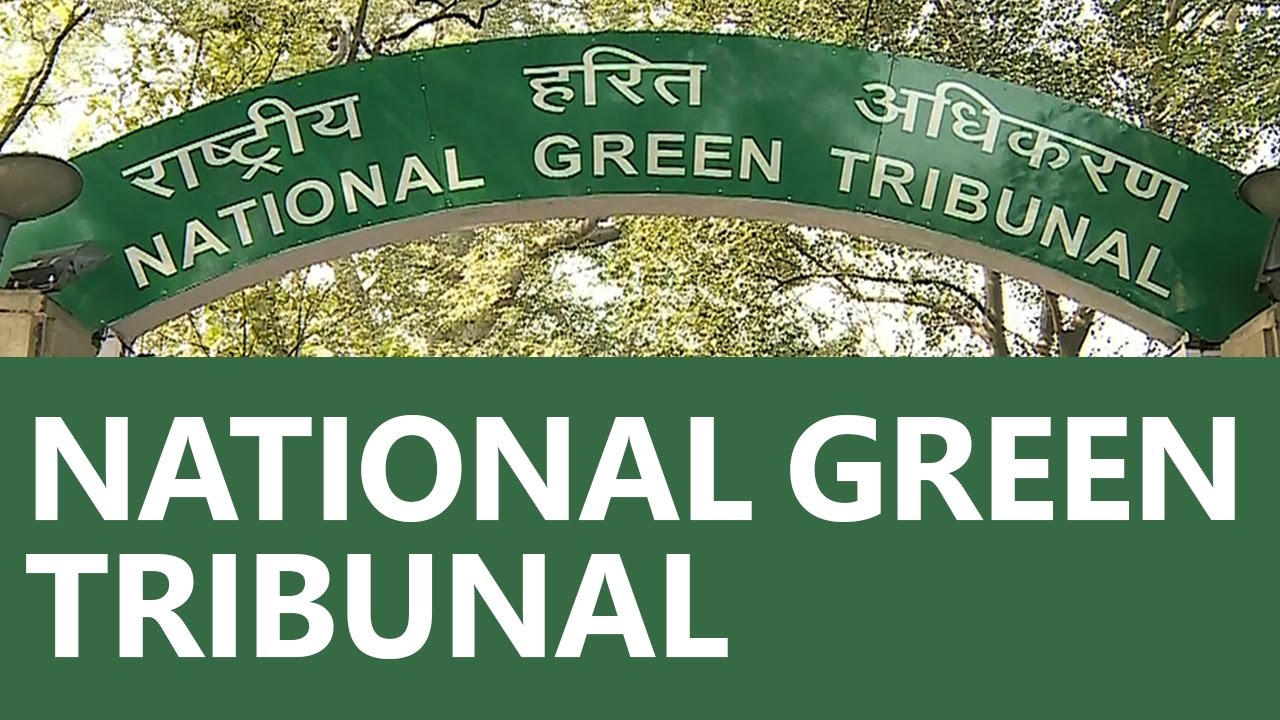 The new Jharkhand Assembly building and New Ranchi High Court building as well as residential complex meant for its judges are in the eye of a storm.

Responding to a petition filed by activist R K Singh alleging that construction of various buildings in the cities of Ranchi, Jamshedpur, Bokaro and Deogarh including the new Jharkhand Assembly and new Ranchi High Court and its residential complex have been built without following the law of the land.

The petition alleges that these buildings were constructed without obtaining mandatory prior environmental clearance under the Environment Impact Assessment Notification, 2006.

Also, the petition has alleged that there are a large number of major structures in the State of Jharkhand which has not even undergone the Environment Impact Assessment process. The petition was filed in the court of the National Green Tribunal.

In response to this petition today, NGT granted time to the Ministry of Environment and Forests (MoEF) to submit reports.The petitioner pleaded that a large number of major structures in Jharkhand, including the state Assembly and Ranchi High Court and Judge's residential complex, have been built without obtaining mandatory clearances.

A bench comprising Justice S P Wangdi and expert member Nagin Nanda noted that with regard to the Vidhan Sabha building, the application had already been submitted before the environment ministry for consideration.

'Further time sought for on behalf of the State to file a status report and by the MoEF to comply with the order dated March 16 of the tribunal is allowed. Let them do so without fail before the next date,' the bench said.

Records show that the Central Pollution Control Board had told the NGT in the past that the state government of Jharkhand is liable to pay environmental compensation of varying sums for the proposed Assembly Building (Jharkhand Vidhan Sabha) and New Ranchi High Court Building & Residential Complex.