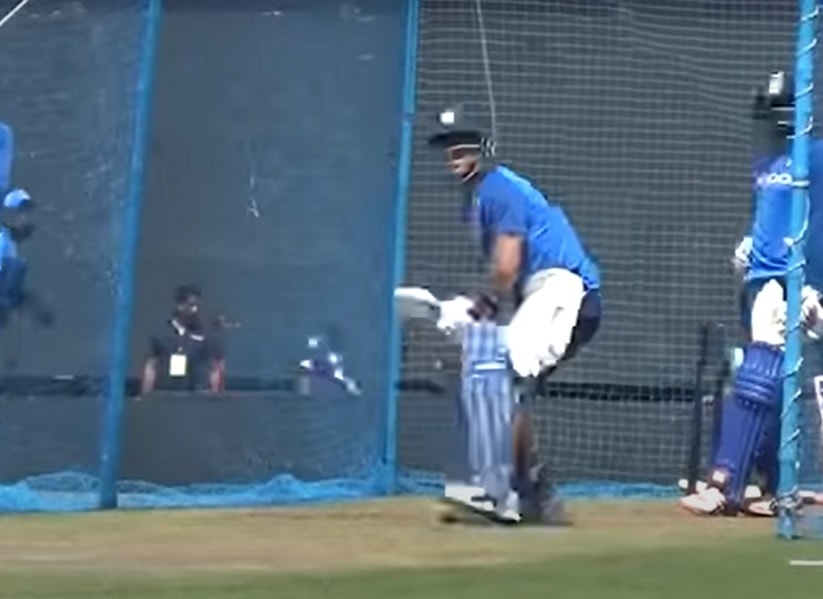 MS Dhoni in news. This time reports claim that he who did batting practice inside Jharkhand State Cricket Stadium in Ranchi last week is getting ready for the IPL.

www.jharkhandstatenews.com has not been confirmed by Dhoni or any authentic source close to him.

However, since MSD had not made any statement so far, his preparation for the upcoming edition of the IPL was not certain.

However, that KSD had returned to the net was admitted by JSCA. This was last week when he visited JSCA complex and practiced for a couple of days, said JSCA staff who prefers anonymity.