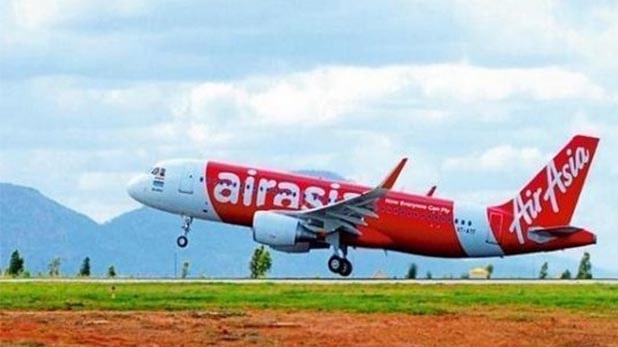 A major disaster was averted at Birsa Munda airport in Ranchi today when a damaging sound and fire emanated from the engine of the Air Asia flight during the tack off and there was no casualty, sources told www.jharkhandstatenews.com

The Air Asia Technical Wing was learnt to be inspecting the 'cause' of fire  in its engine."After receiving clearance, the Air Asia flight was taking off. Then the pilot heard the sound and sparkle in its engine", said a senior AAI official posted at the Ranchi airport.

An inquiry revealed that a vegetable-meat -fish market was located outside the Ranchi airport where birds including eagles hover around. The sparkle of fire in the Air Asia's engine and sound emanating from it was suspected to be the result of bird hit.