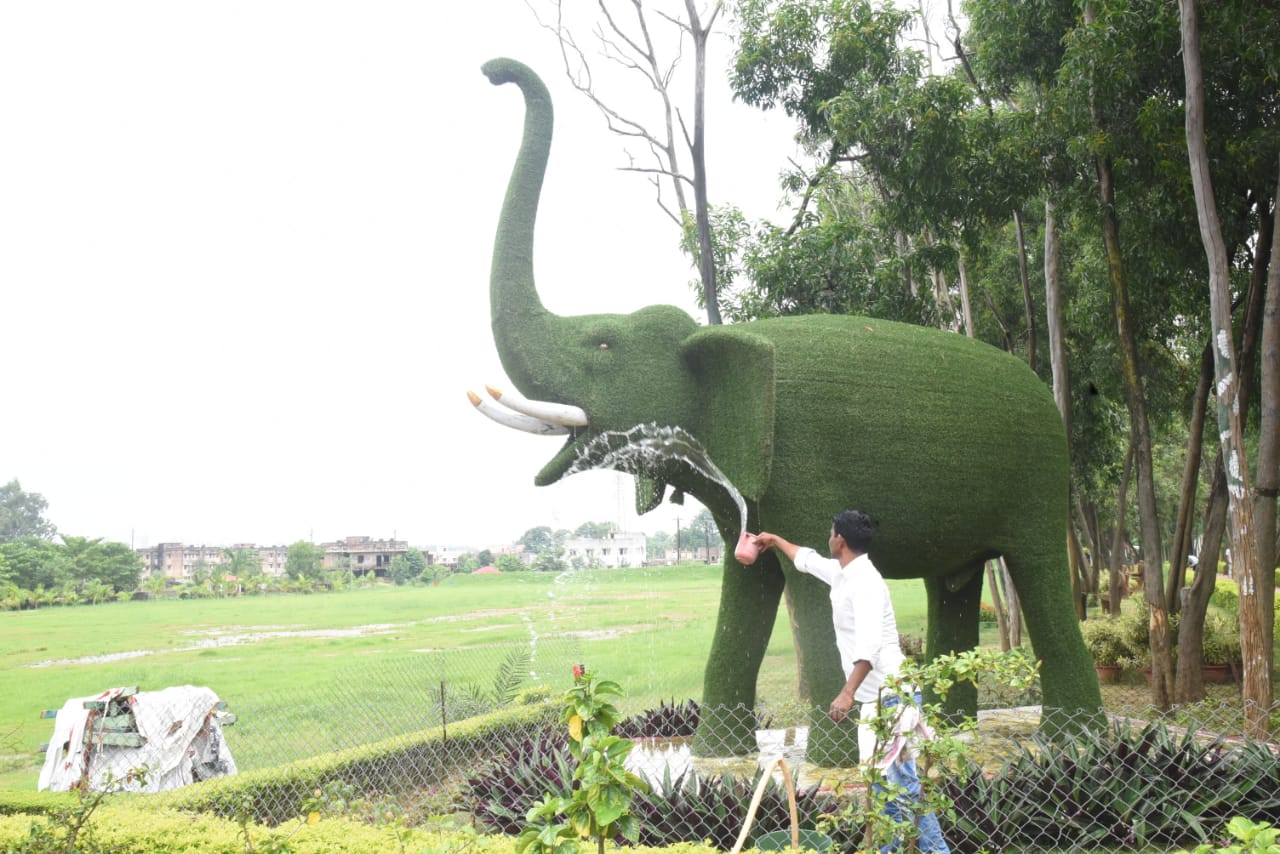 Billboards have come out. The Oxygen Park in Ranchi is decked up. Jharkhand Chief Minister Hemant Soren is celebrating the International Day of the World’s Indigenous Peoples on August 9.

Soren, who is the son of ex-CM and JMM supremo Shibu Soren, a veteran leader of Santhal tribe, has been committed to the cause of the indigenous people who are popularly known as Adivasis (Tribals).

The event at Oxygen Park in Jharkhand capital city marks the annual celebration. In fact, it was first pronounced by the  United Nations General Assembly in December 1994, marking the day of the first meeting the UN Working Group of Indigenous Populations of the Sub- Commission on the Promotion and Protection of Human Rights in 1982.

Ever since then, tribal leaders of Jharkhand including Sorens, ex-CM, and Union Tribal Affair Minister Arjun Munda and late Ram Dayal Munda used the occasion to recall, recognize achievements and contributions of their brothers and sisters to improve world issues such as environmental protection.

This time when Soren and his tribal-dominated party JMM are at the helm of affairs, billboards carrying pictures of tribal leaders have flooded roadsides in Ranchi. Even meetings and conferences are taking place.

Sadly, however, no activity centered around identifying and awarding protectors of the. environment. Worse, even parks figuring in the name of Padam Shri Ram Dayal Munda looks like a ghost house.

In absence of day to day maintenance, plants, trees, and grass have mushroomed there. So much that nobody can enter into it and spend his/her quality time there.

Even the statue of a tribal drum player inside Rock Garden, a mega park, located on top of the Gonda Dam in Ranchi, has a broken hand. “Despite umpteen complaints, no government authority has come to get this tribal drum player’s statue repaired”, said Sunit Minz, a tribal student.