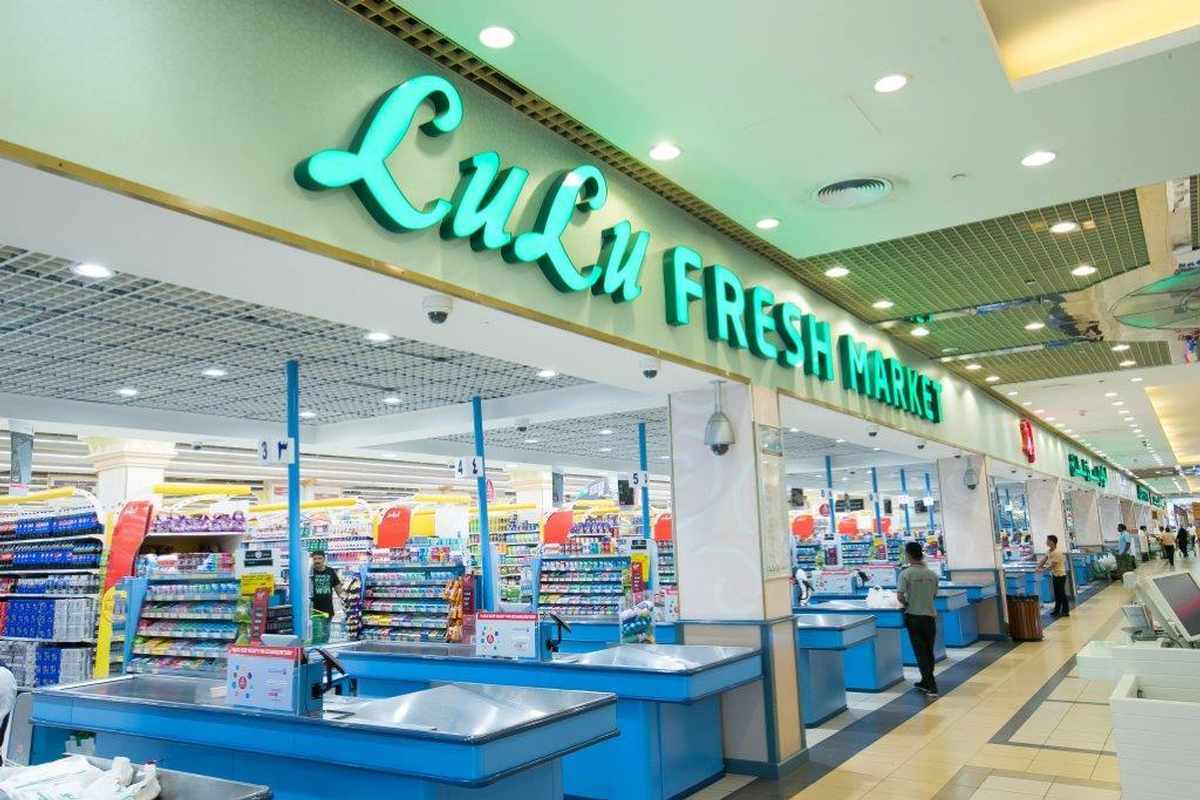 A report from Dubai has turned viral in J&K as the UAE-based Lulu Group International has announced a plan to set up a food processing centre in Srinagar.

The plan of this Dubai company is to source a wide range of Agri products from Jammu and Kashmir. The announcement was made by Lulu group chairman Yusuffali MA two days ago in Dubai on Thursday during a meeting with a delegation from Jammu and Kashmir headed by its Principal Secretary (Agriculture Production and Horticulture) Navin Kumar Choudhary on the sidelines of the UAE India Food Security Summit 2020.

As per the commitment made during the visit of Prime Minister Narendra Modi to UAE in 2019, Lulu Group has been fully focused on dealing with a wide range of Agri products from J&K.

Right now, Lulu group imports apples and saffron from Kashmir and imports will significantly increase in the coming years. The group imported more than 400 tons of Kashmiri apples till date, despite several challenges in the recent past due to the coronavirus pandemic, according to an official statement quoted by the news agency PTI.

As per the PTI report,Yusuffali said Lulu group is one of the leading importers of food and non-food products from India and setting up of a new food processing and logistics centre will further boost the export of Kashmiri products to the Gulf Cooperation Council (GCC) and other countries.

"GCC is a political and economic union of six Arab states bordering the Gulf. Its members are the United Arab Emirates, Saudi Arabia, Qatar, Oman, Kuwait and Bahrain."