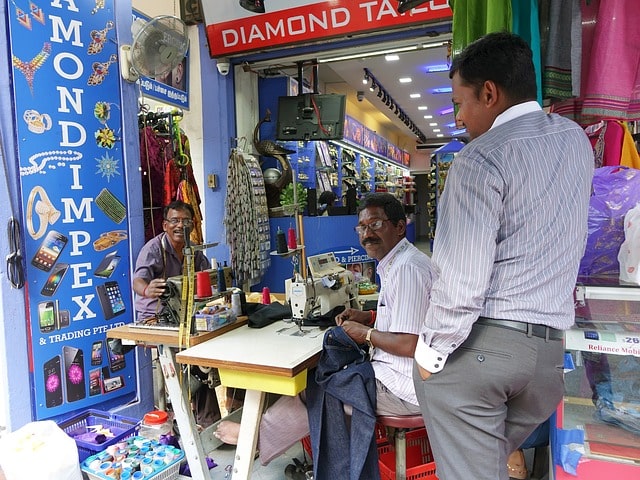 The growth of the economy was noticed by US based  S&P Global Ratings today and it has raised India's growth projection for the current fiscal to (-) 7.7 per cent from (-) 9 per cent estimated earlier on rising demand and falling COVID infection rates.

This was remarkable since rising demand and falling infection rates have tempered the expectation of COVID's hit on the Indian economy. As such the S&P Global Ratings has revised real GDP growth to negative 7.7 per cent for the year ending March 2021, from negative 9 per cent previously,"

The rating agency has said its revision in growth forecast reflects a faster-than-expected recovery in the quarter through September. For the next fiscal, it projected India's growth to rebound to 10 per cent.

"It is no surprise that India is following the path of most economies across Asia-Pacific in experiencing a faster-than-expected recovery in manufacturing production," S&P Global Ratings Asia-Pacific chief economist Shaun Roache is quoted by PTI as saying.

"Manufacturing output was about 3.5 per cent higher in October 2020, compared to the year-ago period, while the output of consumer durables rose by almost 18 per cent",PTI report states.

Incidentally,adds PTI report that earlier this week, Fitch had revised its growth forecast for India to (-) 9.4 per cent, from (-) 10.5 per cent on signs of economic revival.