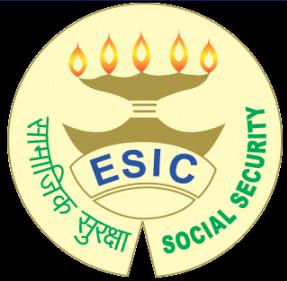 *Ranchi based 50-bed ESI hospital will be turned into 100 beds.The Centre has released Rs 150 crore for the same.

*A proposal has been sent to the Jharkhand government for approval to cover all 24 districts of the state under the ESI scheme which was is currently in practice in only eight districts — Ranchi, Dhanbad, Giridih, East and West Singhbhum, Hazaribagh, Gumla and Deoghar.

*An ESI medical college will be set up in Jharkhand soon. The state has already provided land in Ramgarh district and the central government would set up infrastructure for the institution.

These were said by Union minister of state for Labour and Employment K Suresh in Dhanbad today.

The Mines (Amendment) Bill 2011 envisaged safety and supervision of mines, the minister told reporters here after reviewing the functioning of the Directorate General of Mines Safety.Suresh expressed the hope that the Bill will be passed in the coming Session of Parliament.

The Bill apart from carrying a provision for seven years imprisonment for accidents against the current two years,proses a minimum fine of Rs 50,000 against Rs 500 at present.