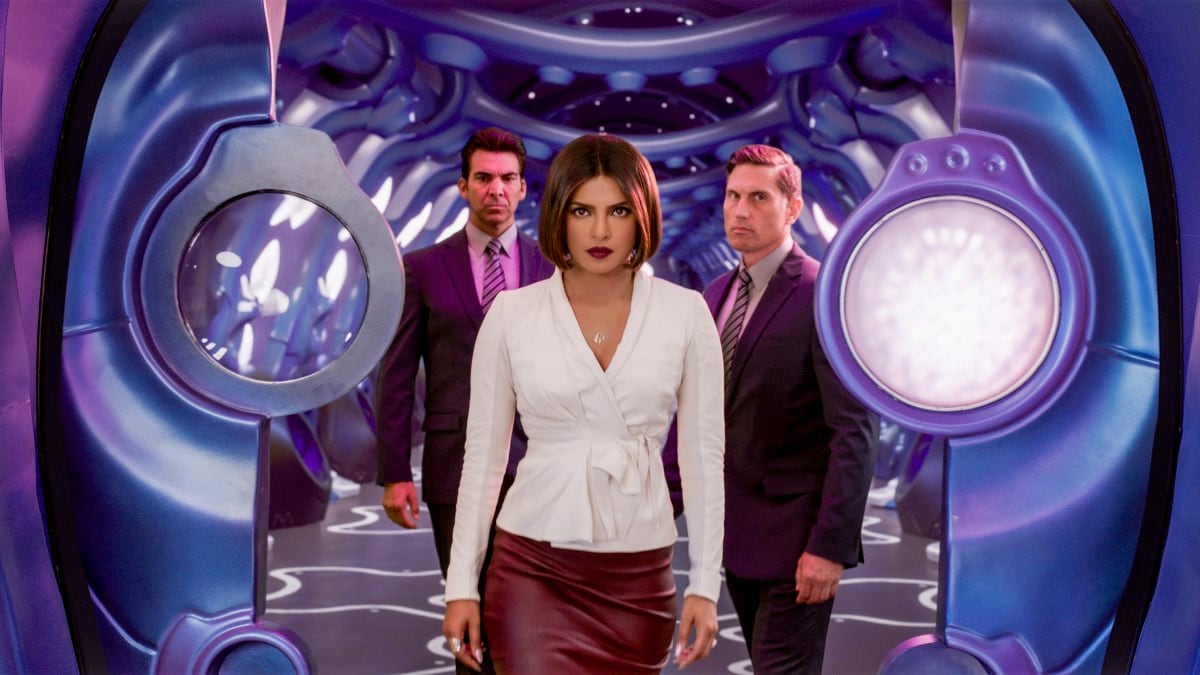 Actor Priyanka Chopra Jonas has announced the sequel of her recently released superhero film "We Can Be Heroes",reports PTI from London.

As it is,the film was written and directed by Robert Rodriguez.The film is a spin-off of Rodrigues- "The Adventures of Sharkboy and Lavagirl in 3-D" and the "Spy Kids" franchise.

It was released on Netflix on Christmas Day 2020 in the US.

As many as 44 million households viewed it "We Can be Heroes" in the movie's first 28 days on the service.

Chopra Jonas is quoted by PTI London report saying, a follow-up to the movie is in development at Netflix, with Rodriguez set to return.