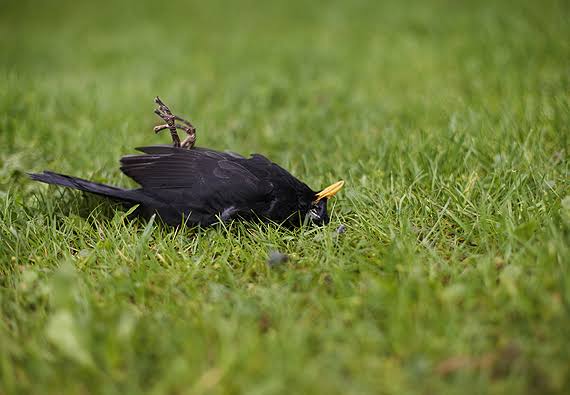 Though there is no confirmation of bird flu,scare has gripped the state Animal Husbandry Department following reported death of 'many" mynas, and crows in Shikaripara area of Dumka district in Jharkhand.

Also,if a report of a national news agency is to be believed,around 2,500 samples, including 20 dead wild birds, were sent to a lab for a bird flu test.

This ANI report is based on information provided by Jharkhand Animal Husbandry Department Director (AHD) on Tuesday.The report quotes Director of the AHD Nancy Sahay saying that no death of poultry birds was reported in the state so far.

However,the AHD has set up  Rapid Response Teams.Theese teams are monitoring the situation across Jharkhand.Sahay informed that "special teams for poultry farms have also been put into action. All other required arrangements have been put into ready to active mode"..

Reports from Shikaripara in Dumka district of Jharkhand had claimed that a large number of mynas and crows  were found dead in forest areas of Shikaripara.Samples have been collected and sent for examination,it is learnt.