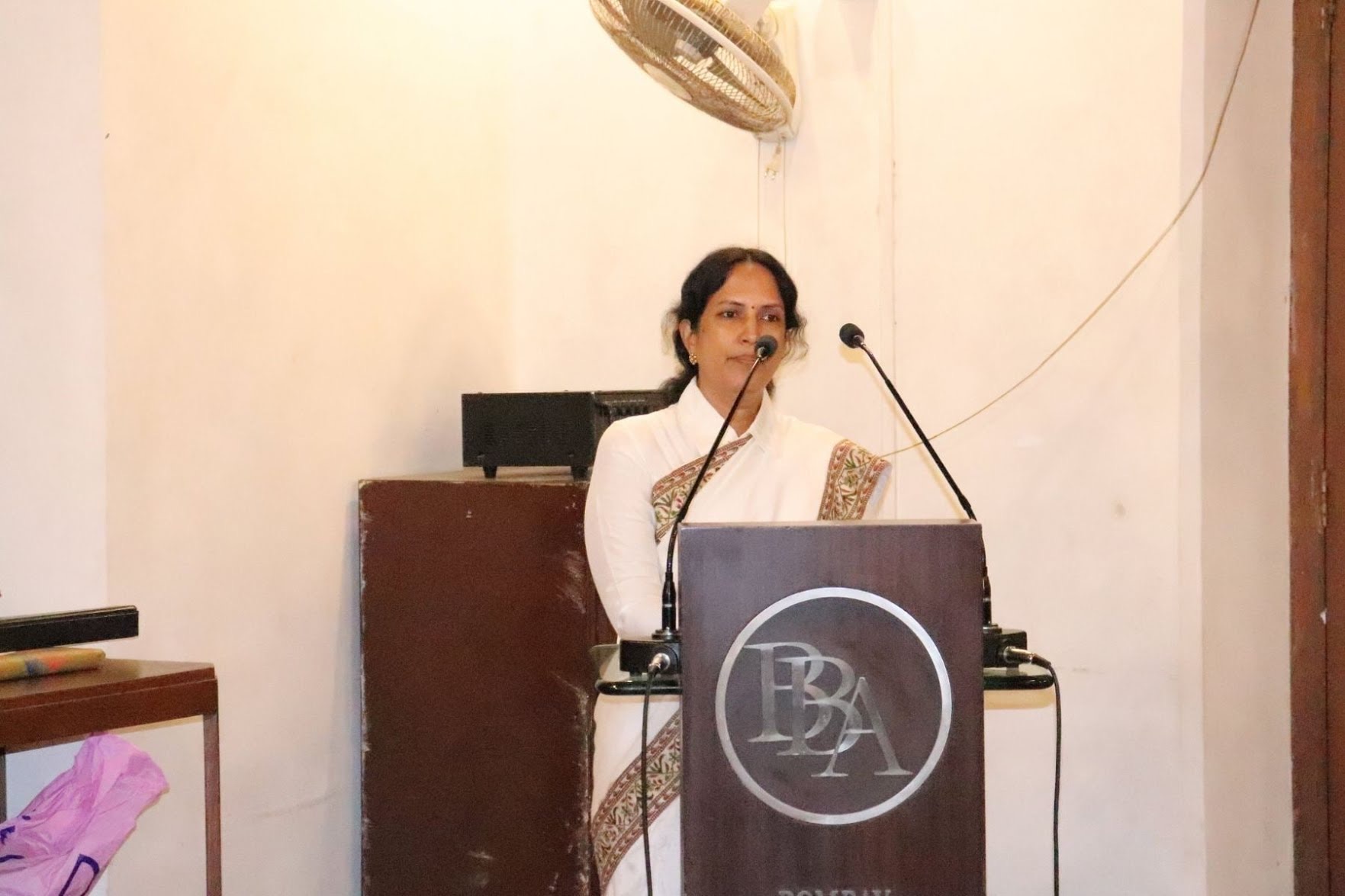 She has hit the headlines again.This time the Supreme Court Collegium has withdrawn its recommendation to confirm her permanent status of a Bombay High Court Judge.

On January 20, the Supreme Court Collegium had recommended Justice Pushpa Ganediwala's name for confirmation as a Permanent Judge of the Nagpur bench of the Bombay High Court.

The judge, however, recently passed two judgments on sexual assault that sparked a huge furore and possibly jeopardised her chances.

In a January 19 ruling, she ruled that groping a minor's breast without "skin-to-skin contact" cannot be termed as sexual assault as defined under the Protection of Children from Sexual Offences (POCSO) Act.

The Supreme Court on Wednesday put that order on hold, allowing Attorney General KK Venugopal to file a petition against it. The order was "disturbing" and would create a dangerous precedent, the Attorney General had said.

On Thursday, in another case, Justice Ganediwala ruled that "the acts of 'holding the hands of the prosecutrix' (female victim), or 'opened zip of the pant'...does not fit in the definition of 'sexual assault'," and quashed the conviction of a man under POCSO. The victim, in this case, was a five-year-old minor.

Following these judgments, the Collegium reversed its decision to recommend Justice Ganediwala a permanent judge, sources said. The Supreme Court Collegium is rarely known to recall or withdraw the recommendations it makes to the government.