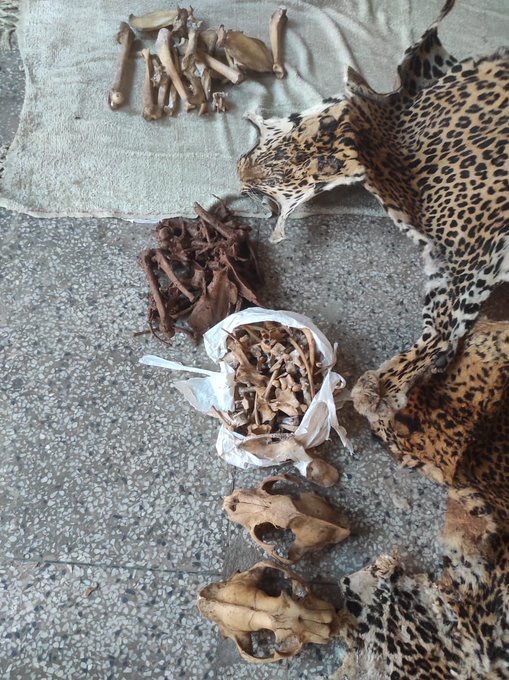 In an unprecedented intelligence operation of the Wildlife Crime Control Bureau (WCCB), New Delhi, two epicenters of illegal wildlife poaching and trade were identified in Anantnag area of Srinagar valley and Manwal in the Jammu region.

In a joint operation of WCCB officers, who flew in from Delhi, officers of Jammu and Kashmir Chief Wildlife Warden and Police, simultaneous raids were conducted in both these places on 29.01.2021.