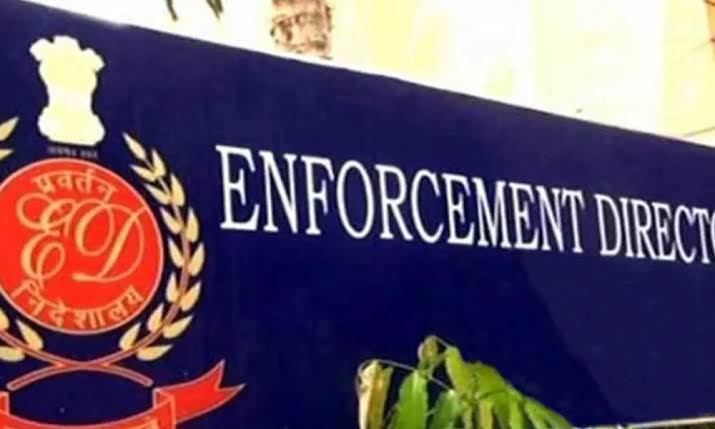 A top Naxal has lost his illegally earned property through ransom.The Enforcement Directorate (ED) has attached assets worth over Rs 2 crore of a Jharkhand-based Maoist who was an accused in a money laundering probe.

The frozen assets are in the form of vehicles.These vehicles were seized and retained by the police in the name of Naxal who was identified as Bindeshwar Ganjhu alias Bindu Ganjhu and his firm Maa Gange Coal Trading Pvt. Ltd.

The ED has said its criminal case against Ganjhu and others, under various sections of the Prevention of Money Laundering Act (PMLA), is linked to the extremists who collected funds through extortion of contractors, coal traders, coal transporters in the Magadh-Amrapali coal block area of Jharkhand.

The state police and the National Investigation Agency (NIA) were also probing the accused.Also,they have filed multiple charge sheets against them.

Bindeshwar Ganjhu, according to the ED's statement released today, 'used to collect levy from transporters and delivery order holders in Magadh-Amrapali coal block area in connivance with other extremists of Tritiya Prastuti Committee (TPC) in Chatra district of Jharkhand.'

'Ganjhu, being a member of the outlawed organisation TPC, was closely associated with top leaders and acquired proceeds of crime in his name as well as his firm which were projected and claimed as untainted properties,' it claimed.

The total value of assets attached under the latest order is Rs 2.03 crore while immovable and movable properties worth Rs 2.89 crore belonging to Ganjhu and an another person Pradeep Ram and their two firms were earlier attached in this case, it said. The total attachment of assets in this case now stands at Rs 4.92 crore.