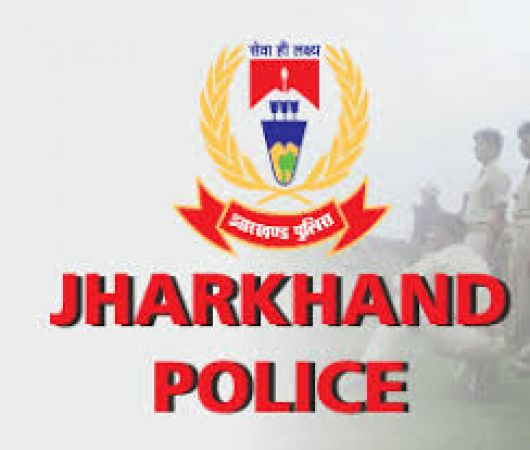 Cops are under fire following the arrest of An RTI journalist on charges of possessing opium and brown sugar in Hazaribagh.

The case dates back to March 3 when the police in Hazaribagh arrested Rajesh Mishra,1 45-year old journalist associated with a news portal-India-Bol, on charges of possessing opium and brown sugar, got his confession recorded and sent him to jail.

His arrest prompted the family and friends of Mishra, showed his records of RTI files submitted by him, protested outside the Jharkhand Assembly. Even journalists under the banner of Jharkhand Journalists Association(JJA) led by Shahnawaz demanded a probe and release of Mishra from jail.

was arrested by the police in Jharkhand’s Hazaribagh on March 3 for possessing opium and brown sugar and got him to “confess” to the crime. Then, two days later, the cops found that the contraband was planted, leading up to five arrested for setting him up. Two confessional statements in less than 48 hours.

The probe began and the truth came to light indicating that the drug story was planted by a group of offenders of law who were exposed by Mishra.

“Earlier, we received information that the RTI activist was carrying drugs in the dicky of his bike. After a search, we found opium and brown sugar and we arrested him under the NDPS Act. However, during our investigation we came to know that there may be a possibility that we were wrongly informed and that Mishra was set up by some conspiracy,” Hazaribagh Superintendent of Police Karthik S is on record having said.

The police formed a team and quizzed the five culprits after detaining them, he said. “Later, it surfaced in our investigation that the drugs were planted in the motorcycle dicky. We have arrested five persons, including a clerk and a deed writer with the district’s Land and Revenue Department,” he added.

“Vast tracts of land — which is governed under the Tenancy Act — were being sold and the registry of the said land was being done. He had filed an RTI and it had ruffled many persons in the department. a colleague alleged. “He was being coerced… He had previously exposed various illegalities such as encroachment on various pond areas among others through RTI,” one of his colleagues was quoted in the report.

Singh was working on a number of RTI stories on such lands that can’t be sold to the general population under the Chotanagpur Tenancy Act but was still sold in complete violation of the law.

An FIR against him was registered on March 3 under NDPS Act. The FIR said that Sub Inspector Nishi Kumari was ordered by Sadar DSP Mahesh Prajapati “to reach the Collectorate gate and keep an eye on a specific motorcycle after which Kumar was searched and the drugs were found in his possession.”

Mishra was arrested and sent to judicial custody. Further, the police got a “confessional statement” from Mishra.

Now, Mishra's family members and JJA have demanded the withdrawal of this false case against Mishra and punishment to all those including his rivals and the cops. Responding to their demand, DGP Neeraj Sinha has said; "Appropriate action will be taken soon."