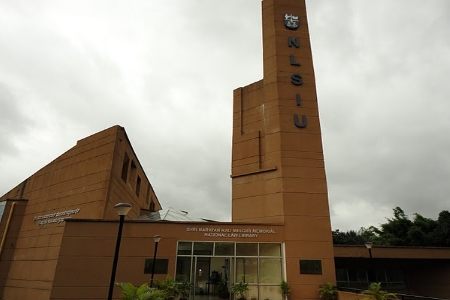 *“Foreign lawyers must be allowed to practice in India”.

*National law school graduates prefer working for corporate firms instead of practicing at subordinate courts.Some of them opt for administrative jobs.Still others go for journalism and social service.It would be good if they work at the lower level of judiciary.”

These were some of the observations made by former Vice Chancellor of National Law School of India,Bangalore A. Jaygovind while speaking on Legal Education in Globalised World at ATI in Ranchi on Tuesday.

Govind said that since these schools are registered under the state governments,they have to develop their infrastructure and faculty as per the latter’s norms.”The law of the states differs.And as such,no uniform policy can be followed.This is a major cause of concern”,he said.