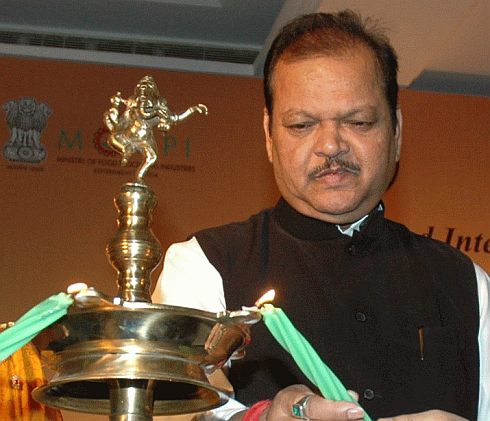 Investigations by the Income Tax and the police indicate that the Rs 21.90 lakh(not Rs 22.31 lakh as was earlier reported by the police) seized from the Ranchi based hotel City Palace on Sunday ,a day before the Municipal polls were held across Jharkhand on Monday,was unaccounted black money.

While the police and the Income Tax sleuths were struggling to trace the source and the route followed by this black money to reach the City Palace,the three bags in which they were packed and recovered from the room of this hotel,were carried by two youths,shows a CCTV footage seized by the investigators.

Both these youths as well as the Congress’s Ranchi MP and ex Union Minister Subodh Kant Sahay,his younger brother Sunil Sahay,the Congress’s state unit Secretary Niranjan Sharma were present in the hotel,minutes before the cash was seized.

Sharma was arrested and jailed.But Sahays who remain still at large,were supporting Ranchi Mayor Rama Khalko as a candidate for the Mayoral elections.

Though both Sharma and Khalko,who is evading arrest,had refused to disclose the source of the cash,the investigators were told by the hotel owner that the rooms and the hall were booked by Sunil.”Niranjan Sharma and Sunil had got the three bags unloaded from their vehicle”,the owner had told the investigators.

Now when the IT has served the notice summoning Sunil in the case,his elder brother Subodh has reiterated that he had nothing to do with the cash.But the evidences piling up in records of the investigators suggest that the Congress MP may be the source of the black money meant to be distributed among the booth managers to buy votes for Khalko.