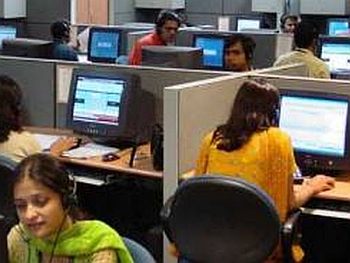 Following Union Finance Minister P Chidambaram’s budgetary proposal to open an exclusive bank for women during 2013-14,the Bank of India has decided to set up exclusive branches for women in Jharkhand.

Among the places where these BOI branches for women are planned to be set up include Chaibasa,Ranchi,Bokaro and Dhanbad.

Each of these branches meant for the women are to be run by the women staff.The BoI has already started the process to set them up.

”Whether the branch will be under the securitymen or security women is yet to be finalized”,says BOI’s Jamshedpur based Zonal Manager Jagdish Chandra.