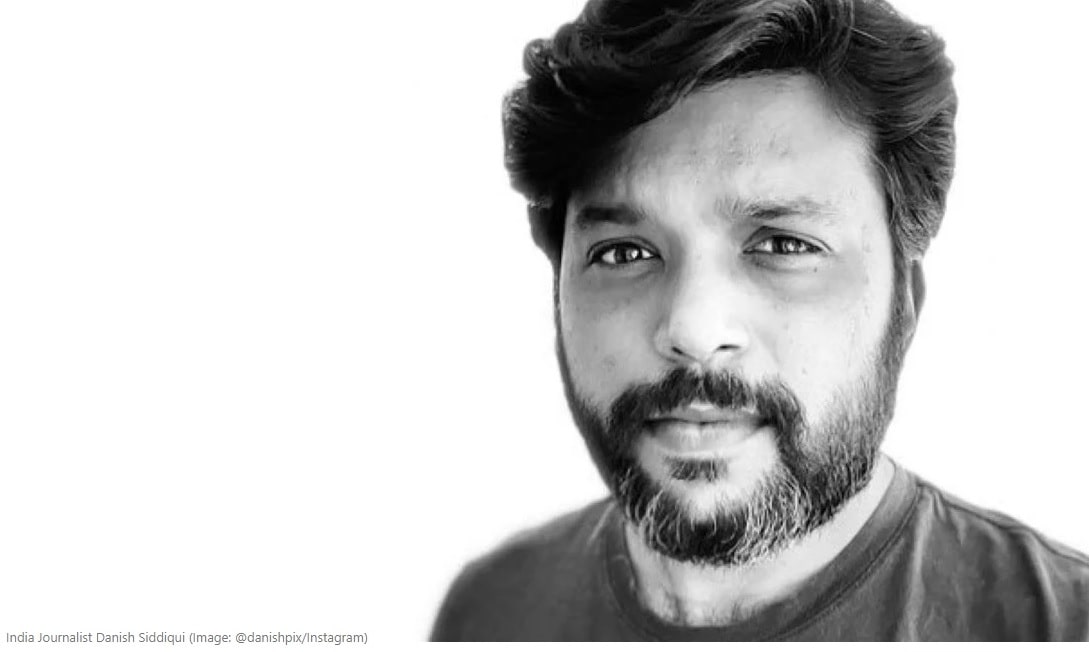 Indian photojournalist Danish Siddiqui, a Pulitzer Prize winner, has been killed in Kandahar while on a reporting assignment embedded with Afghan security forces, Afghan ambassador Farid Mamundzay is quoted having said today.

“Siddiqui had recently reported on a mission by Afghan special forces to rescue a policeman who had been cut off from others and had fought the Taliban for hours on his own. His reports included graphic images of vehicles of the Afghan forces being targeted with rockets.”