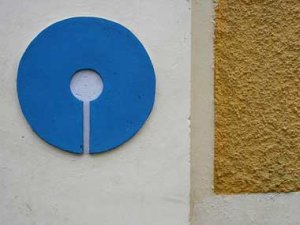 The CBI designated court has convicted the State Bank of India’s Manager Pawan Kumar Verma and awarded five year imprisonment in a case related with fraud.

The Judge JPN Singh also slapped a fine of Rs 1.20 lakh and ordered that in case the convict failed to pay the fine,he will have to languish in jail for one more year.

The case dates back to February 26,1991.Two year prior to this Verma,who was manager of the SBI’s Deepatoli branch in Ranchi,had gobbled up Rs three lakh out of six drafts made by the bank for a total sum of Rs six lakh.