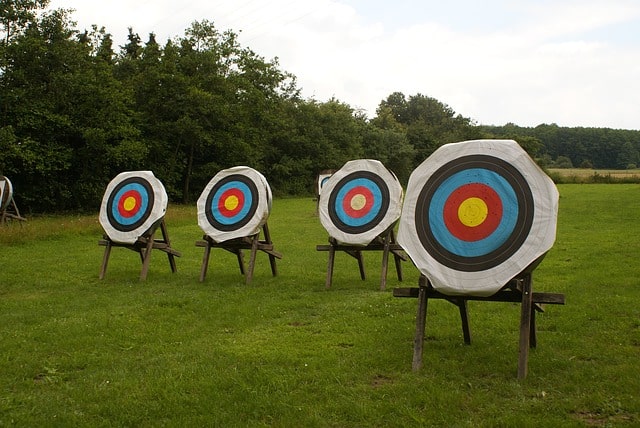 As Olympic 2020 is taking place in Tokyo, the Sports Authority of India is eying on archer Atanu Das, ranked No. 9 in the World.

“ We expect him to unfurl tricolor in Tokyo”, says SAI officer who does not want to be identified. Atanu Das who has stormed back to form as he returned to competitive action in April, hand the gold in Guatemala City World Cup Stage 1, is the top archer of the Indian team.

A lot is expected of the experienced shooter who will be hoping to make a mark in the individual event. One of India's strong hopes for a podium finish comes from the mixed event where Atanu and Deepika Kumar will join forces.

The power couple is excited with the recent results but understands that the Olympic Games in Tokyo will be a step up where top athletes from across the globe will be gunning for glory. "Obviously, we are dreaming. But we are also envisioning the route to achieving that dream. We are heading there one step at a time," Deepika is on record having said.

"Dreaming of an Olympic medal but with my eyes open and not closed," Das added.