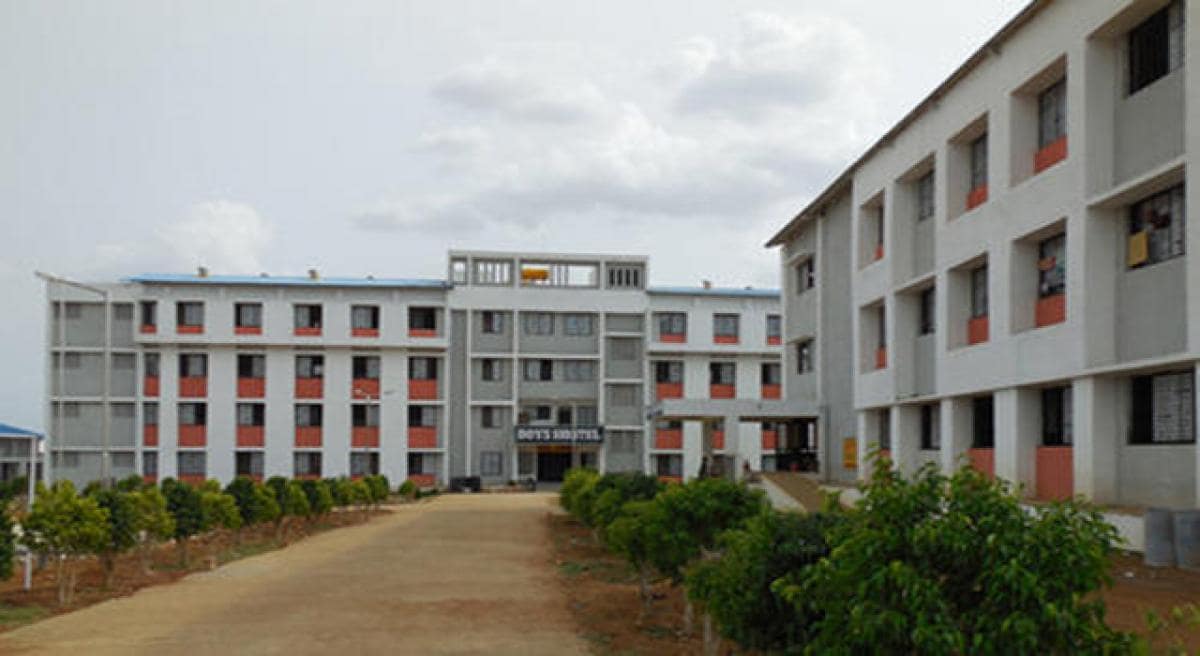 In order to provide quality education to tribal students in their own environment, a separate Central Sector Scheme was carved out in 2018 to improve the geographical outreach of Eklavya Model Residential School (EMRS) to every block with more than 50% ST population and at least 20,000 tribal persons based on Census 2011 data. Based on these criteria, 452 blocks have been identified for the establishment of EMRS schools. Prior to 2018, 288 EMRSs were sanctioned under Article 275(1) of the Constitution, where grants are given to States by the Ministry of Tribal Affairs. A total of 740 EMRSs (288+ 452) would be sanctioned by 2022 based on the provision of suitable land by the States.

As of date, 632 EMRSs have been sanctioned, which include 288 under the old scheme and 344 in the new scheme. There are a total 367 functional EMRSs across the country with around 85,232 students currently enrolled. These schools are envisaged to be brought at par with NavodayaVidyalayas. National Education Society for Tribal Students (NESTS) as an autonomous body under the Ministry has been set up to provide overall support and policy directions to the schools in order to bring uniformity in the administration of the schools. The State/UT EMRS Societies at the State/UT level have been set up for day-to-day management of the schools.

Shri Arjun Munda in a written reply in Rajya Sabha on Thursday.