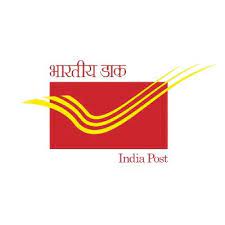 Come August 22,Raksha Bandhan, dedicated to the pious bond between a brother and a sister,will be celebrated in India.

Like every year, this festival is celebrated in the ongoing Shravana month during full moon day of Purnima.The date varies each year as per the position of moon.

This year Raksha Bandhan, popularly known as Rakhi Utsav is slated to be celebrated on August 22. To facilitate the sisters to post  Rakhi for their beloved brothers,the Department of Posts has made special arrangements for handling of Rakhi Mails.

Notably, to avoid last minute rush, customers have been advised to post Rakhi well in time.