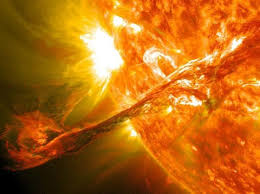 The blast occurred in a cylinder carrying hydrogen gas used to blow up balloons and sale them.One person was injured in the blast.Though his identity was not known,he was undergoing treatment at a hospital in Ranchi.

Following the blast,there was a stampede like situation.”The police had encircles the area”,said an eye witness.