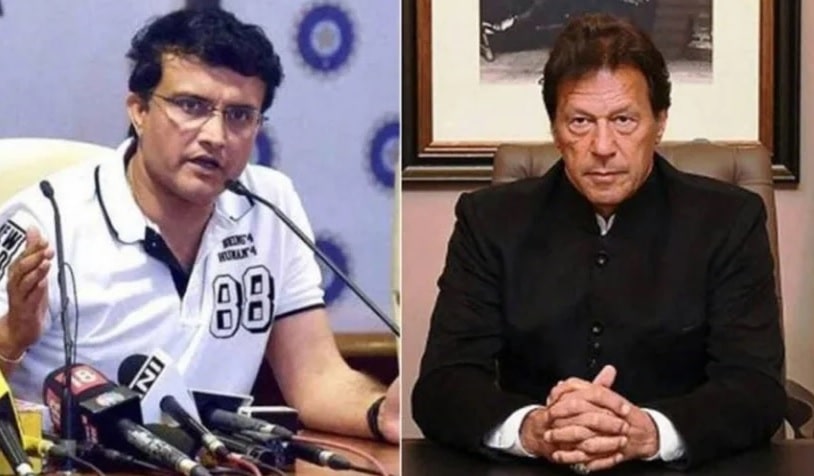 This league of international cricket T20 match has been organised by Pakistan Cricket Board (PCB).It is being staged in Muzaffarabad of Pakistan Occupied Kashmir. The organiser’s apparent aim is to use Cricket to internationalise ‘Kashmir’ issue.

The PM of Pakistan Imran Khan, who was a pace bowler of Pakistan team earlier was reported to be the brain behind the move. This was opposed by the Board of Control for Cricket in India( BCCI) head Saurav Ganguli, Ex Captain and batsman of the Indian Cricket team.

Ganguli had informed the international cricket boards by writing to their chief office bearers and alleged that Pakistan was politicising cricket by organising the Kashmir Premier League.Result?

Many international cricketers had declined to participate in this politicised cricket turnament. For example,former England spinner Monty Panesar.

His move has shut Pakistan fans. Many of these fans  had accused him of opting out of Kashmir Premier League due to the pressure created by the BCCI.
But Panesar put his foot down and made it clear it was his own decision and there was no pressure on him.

Taking to the Twitter, Panesar clarified that he wasn't blackmailed by anyone, rather it was his own decision to opt out of the event, which is backed by the Pakistan Cricket Board (PCB) and is being staged in PoK.

"I haven't been blackmailed by anyone. I have been given the advice I understand the consequences and it's my decision. So pipe down," tweeted Panesar.

In fact, BCCI headed by Sourav Ganguly, had appealed to international boards of cricket not to participate in this controversial Pakistan sponsored Kashmir Premier League in PoK.

As it is,Kashmir Premier League is a T20 match having credentials from the Pakistan Cricket Board (a permanent member of the International Cricket Council), the Government of PoK( Pakistan calls it Azad Jammu & Kashmir)and the Government of Punjab, Pakistan.

All these authorities have ensured their cooperation in this cause. KPL is coming up with a total of six teams, including Rawalakot Hawks, Kotli Lions, Mirpur Royals, Muzaffarabad Tigers, Overseas Warriors, and Bagh Stallions. The teams will contest for a eleven days major cricketing event scheduled from 6th August to 17th August 2021 in Muzaffarabad.