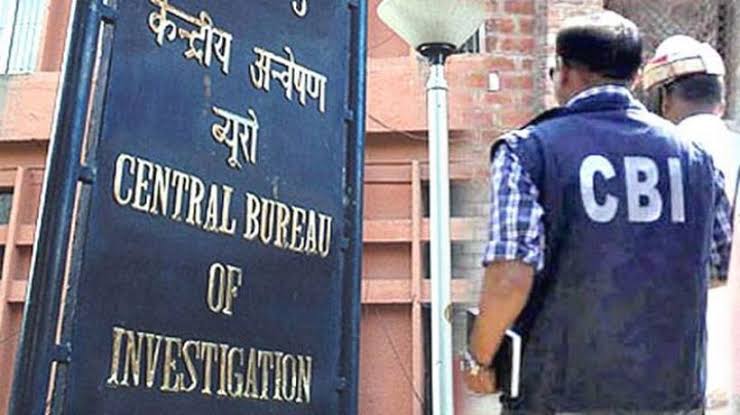 Hemant Soren,the CM of Jharkhand had met the family members of the late judge and ordered a CBI probe.

Following the CM’s recommendation, the investigating agency lodged FIR and started investigating the case of suspected murder of Dhanbad Judge.

Yet,apparently, the super active apex court today issued a notice to the CBI in the suo motu case over the death of an additional district and sessions judge in Jharkhand's Dhanbad, who was fatally knocked down by a vehicle on July 28.

During the hearing, the court  also remarked: "There is a new trend to malign the judiciary when favourable orders aren't passed in favour of high-profile people. The IB (Intelligence Bureau) and CBI aren't helping the judiciary at all. When judges complain, they don't respond."

Attorney General KK Venugopal has been asked to assist the top court on Monday when the matter will be heard next.