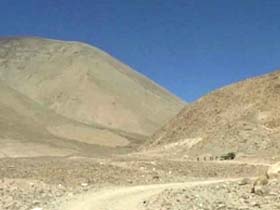 Chinese troops have intruded and set up a tented post in the Indian territory in daulat Beg Oldi sector in eastern Ladakh.

‘It is deep incursion’,says an Army officer.”Inside the tent more than 50 personnel of the China’s People’s Liberation Army were present at uninhabited area”,said IBN -7.

The incursion has taken place 10 km inside Ladakh at an altitude of 17,000 feet above sea level.

Troops from Indo-Tibetan Border Police (ITBP) have also established a camp approximately 300 metres opposite the location, the sources said.