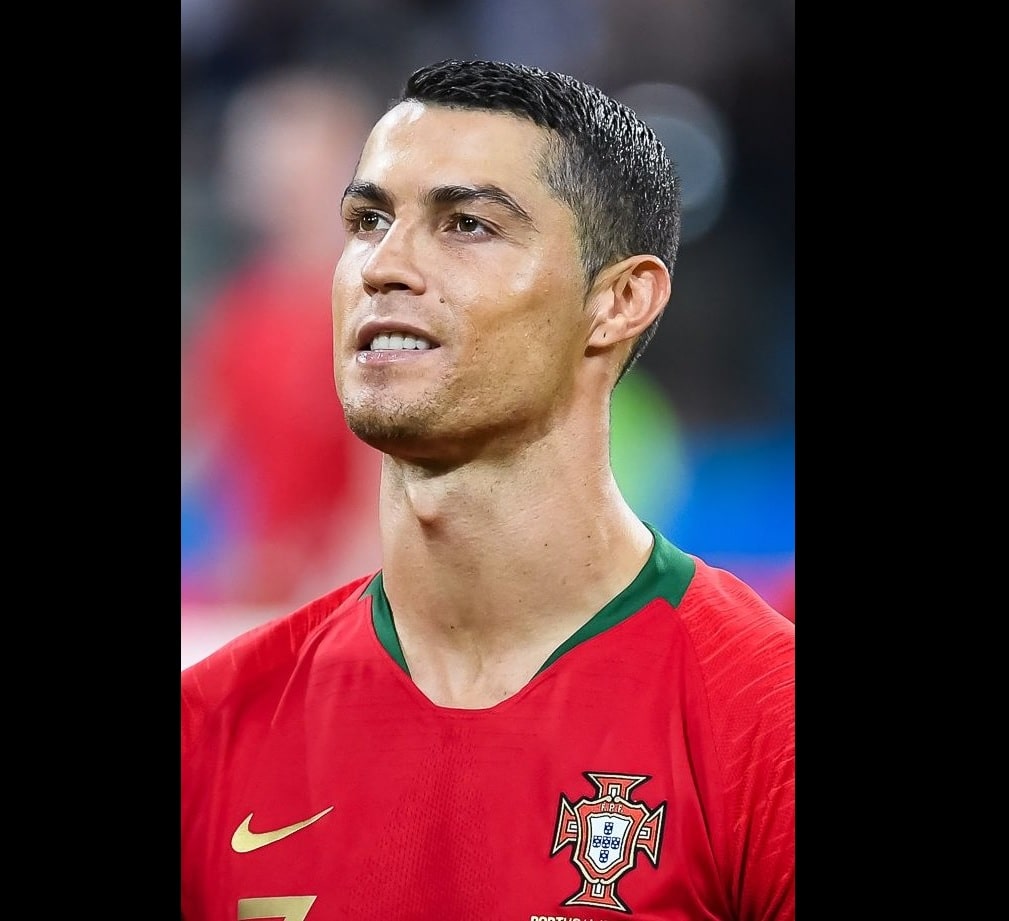 In 1984, Ms. Maria Dolores found out she was pregnant with her 4th child. She had not planned to get pregnant so she walked into a hospital and asked the doctors to help her terminate the pregnancy.

She tried all the home remedies that she knew. Maria says she drunk a lot of warm beer, she did very hard labour work, and a lot more to trigger a natural miscarriage and terminate the pregnancy but she would sometimes wake up in the hospital without success

Ms Dolores said in an interview that she didn't want the burden of another child because she already had 3 children that were giving her a hard time to look after. She later gave up and decided to keep the pregnancy. She gave birth in 1985 to a bouncing baby boy. That boy is Cristiano Ronaldo, who is arguably the most successful footballer of our generation.

Cristiano only got to know about the story in 2012 which affected him psychologically. His Mom apologized to the world and his son. Ronaldo says he still wouldn't ask God for a better mother because she looked after him despite what happened before his birth.

Cristiano is currently one of the richest athletes of all time and he has often surprised his mother with expensive gifts, trips and houses. There are quite a lot of lessons to pick from this story. Every single person you see today has a unique story to tell.