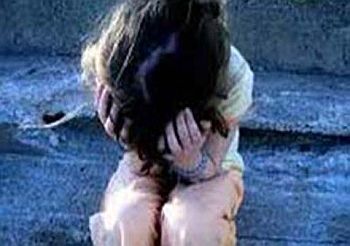 Tension prevails in Chatra where a 19-year old Adivasi girl was allegedly gang raped on Friday.

A group of BJP workers in Chatra today put up road blockade demanding the arrest of the culprits.”Their blockade disrupted the traffic on the highway:,said Superintendent of Police Arun Birthery.

The FIR filed by the victim states that she had come to witness Ram Navami procession on Friday in Chatra town when she was abducted by three youths.”Each of them raped me”,alleged the victim.

Birthery said that though two culprits were arrested in this connection,the third was still at large.”We are going to nab him soon”,he said.

The victim,a tribal girl,was sent to hospital for medical check up.