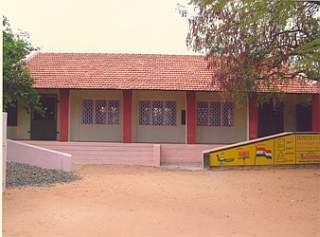 Ram Sahu is the owner of a shop of food products.To run it in his village near Ratu in Ranchi district,he had to get it registered with the concerned officials of the state health department at the district level.

For Sahu,whose annual turn over was less than Rs 12 lakh,this process of registration was time taking and costly.This was mainly because he had to move from his village to the district town to get the registration done.

Now,Sahu and hundreds of others like him are set to benefit from the move initiated by the state health department’s Principal Secretary K.Vidya Sagar.As per his move,these shop owners can get their food shops regsitered by the Panchayat near their village under the Food Safety and Standard Licensing and Registration Act.

Vidya Sagar has despatched a letter to Deputy Commissioners and Deputy Development Commissioners asking them to make use of District Food Security Officers and Additional Chief Medical Officer to empower the Panchayat in this regard and publicise the initiative and its implications.