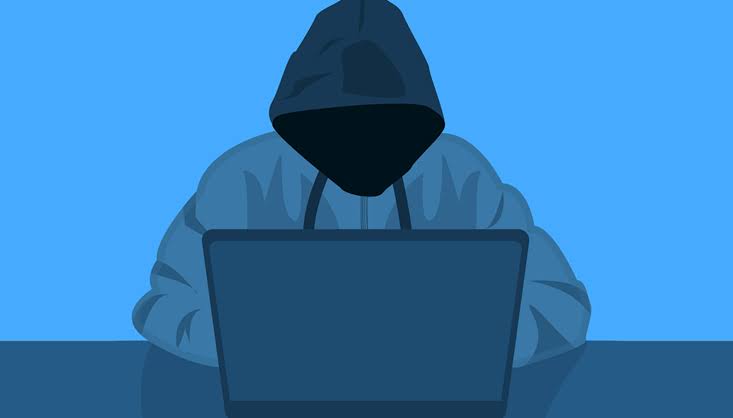 Jamtara,home of cyber criminals, is in the news again with the Delhi police landing there and arresting 14 persons on charges of online fraud.

They were arrested by the Cyber cell of the Delhi police in league with Jharkhand police in Jamtara on Tuesday.

Before their arrest, a raid was conducted. All 14 persons were nabbed.Investigations revealed that these Cyber criminals laid focus on bank executives.

They had their own Modus Operandi.” They dealt  directly with bank employees and more often than not pretended to provide offers from e- shopping companies”, the Delhi police officer said on condition of anonymity.

All the 14 arrested accused include prime suspects such as Ghulam Ansari and Altaf. "Property worth Rs 2 crore and SUV worth Rs 20 lakh have been seized from the accused," said the Delhi Police on condition of anonymity.