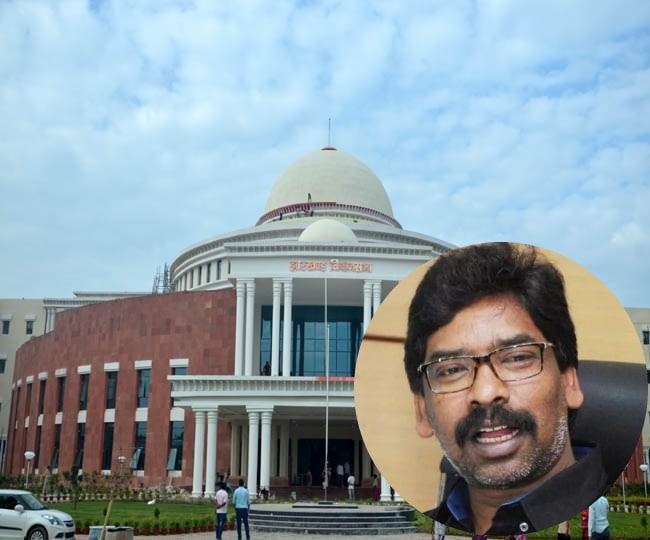 Hemant Soren-led Jharkhand government has allocated a separate room in the state assembly for reading Namaz, sparking off a major controversy.

The state government, in a directive, issued on Sept 2( see the notification below), says that room number TW 348 in the new Assembly building of Jharkhand, has been allocated for offering Namaz.

The notification by the state govt has triggered series of reactions, with BJP and rival parties are accusing it of practicing ‘appeasement politics.

Observers see the Soren government’s move as another step to strengthen Adivasi- Muslim vote bank to counter the BJP and its allies in Jharkhand. 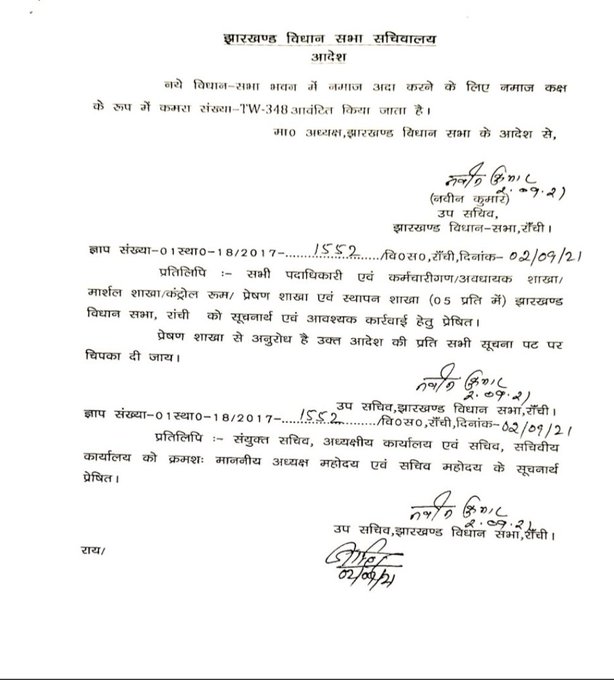