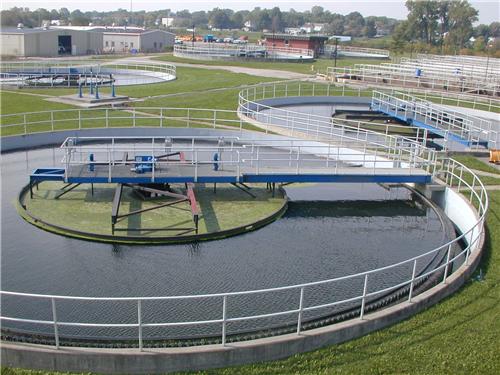 India Infoline News Service has come up with a breaking news saying “The Government of India and Asian Development Bank (ADB) on Wednesday has signed a $112 million loan to develop water supply infrastructure and strengthen capacities of urban local bodies (ULBs) for improved service delivery in four towns in the state of Jharkhand.”

IINA further reports that “the signatories to the agreement for Jharkhand Urban Water Supply Improvement Project were Mr. Rajat Kumar Mishra, Additional Secretary, Department of Economic Affairs in the Ministry of Finance who signed for the Government of India, and Mr. Takeo Konishi, Country Director of ADB’s India Resident Mission who signed for ADB.”

More, IINA report quotes Mr Mishra saying “that the project is aligned with Government of Jharkhand’s priority to improve urban services in the state and will ensure continuous, treated piped water supply in the state capital of Ranchi and other three towns of Hussainabad, Jhumri Telaiya, and Medininagar located in economically and socially backward areas.”