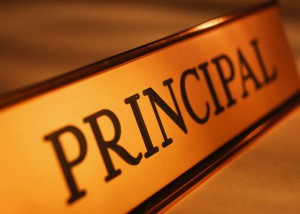 As many as 49 posts of Principals in as many colleges affiliated to five Universities-Ranchi,Nilambar-Pitambar,Kolhan,Binoba Bhave and Sidhu Kanu- in Jharkhand were lying vacant for long.

To fill them up,the state Human Resource Department has already sent a list of these vacancies to JPSC for screening and selection as per the law.

Incidentally,no appointment of college Principal was made after Jharkhand was created in 2000.In five Universities,there were 64 colleges.Among them 49 colleges were run by Adhoc Principals as the posts of Principals remained vacant.